The Premier League champions Manchester City have emerged as rumoured suitors for Cardiff City right-back Cameron Coxe, according to WalesOnline.

The 20-year-old defender has been with the Bluebirds since 2005, joining the youth academy at the age of seven. 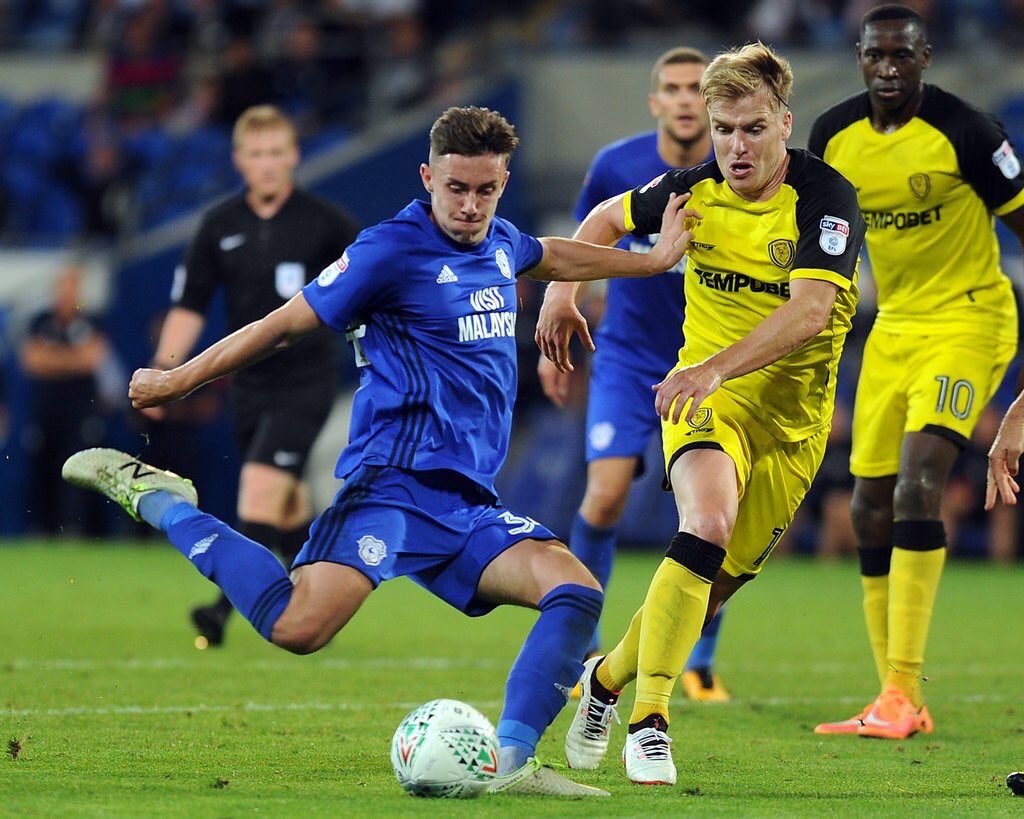 Coxe signed a professional contract with Cardiff back in February 2017 but has made just one first-team appearance for the Welsh outfit against Burton Albion in August 2017.

The youngster has not been selected since, but now the report suggests, Manchester City are weighing up a shock move, having scouted him many times.

Coxe’s current deal with the Bluebirds expires at the end of June.