The 2019 summer transfer window could be one the busiest in years, with a host of top players being tipped to move this summer.

There have been numerous Premier League stars linked elsewhere and many of them could well end up heading abroad. Read on as we look at five players who are expected to leave England this summer.

Hazard has made no secret of his desire to play for Real Madrid and it is a move which looks to be edging ever closer. 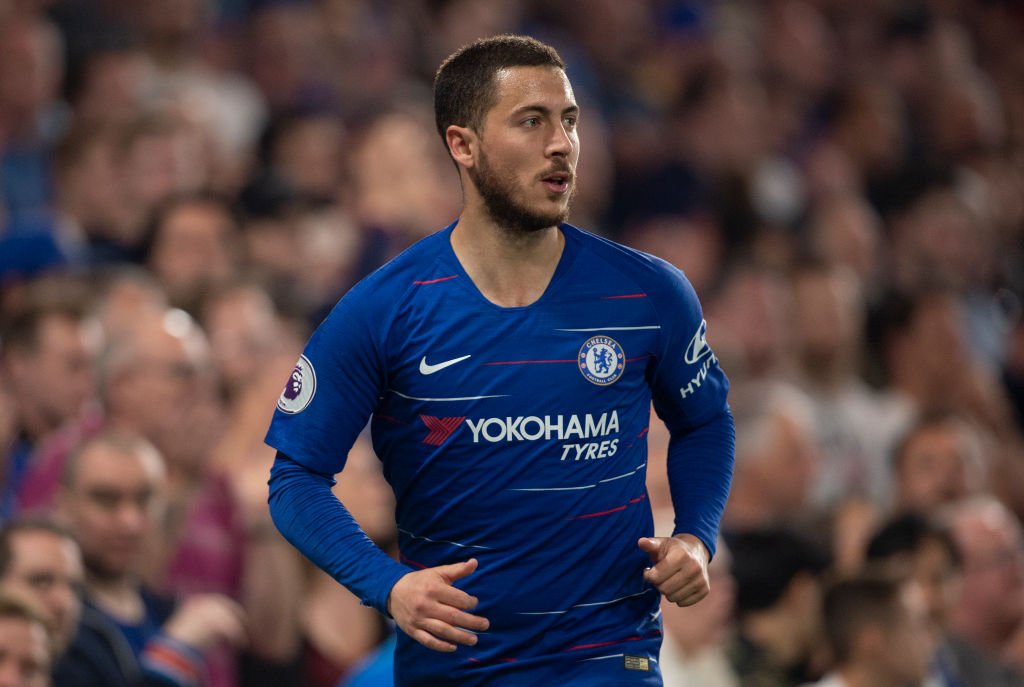 The playmaker has just one year left on his current Chelsea contract and he has shown little sign of agreeing a new deal.

Punters backing Hazard to join Madrid this summer may need to use a bet calculator online to work out their returns on what looks a nailed on transfer.

Pogba is another player who has been angling for a move and he would relish the chance to link up with Hazard in Madrid.

Los Blancos’ boss Zinedine Zidane has a major rebuilding job on his hands and it would be no surprise to see both players end up at the Bernabeu Stadium.

The French midfielder is believed to be a disruptive influence in United’s dressing room and a parting of the ways appears the best option for all parties.

Vincent Kompany has become part of the furniture at Manchester City since joining the club back in 2008. 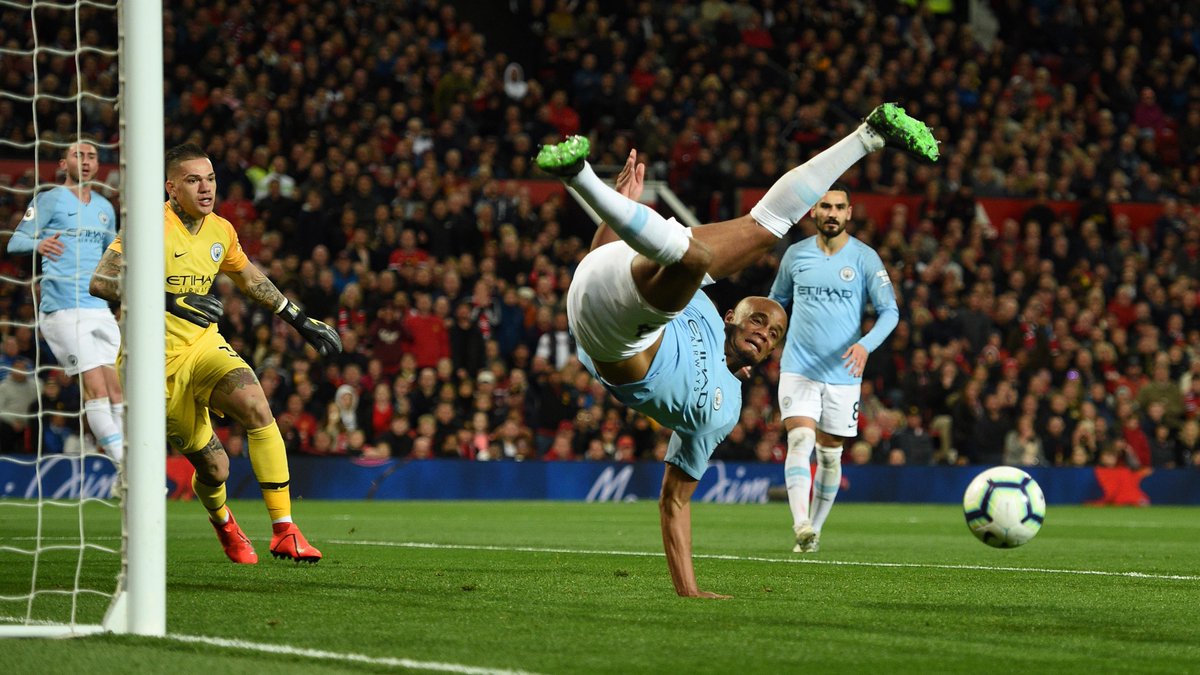 However, his contract is up this summer and City may decide to move the Belgian on given his injury troubles over the past few seasons.

It’s difficult to imagine Kompany pitching up at another English club and a move abroad appears the most likely option.

Barcelona have been linked with a move for Monreal and that is undoubtedly a switch that would appeal to the Spain international.

Monreal has been one of Arsenal’s more consistent defensive performers over the past few seasons, but manager Unai Emery may fancy shaking things up this summer.

The 33-year-old’s contract expires in June and a return to his homeland looks probable.

The emergence of Andy Robertson at Anfield has limited Moreno’s first team opportunities and he could be heading for the exit door. 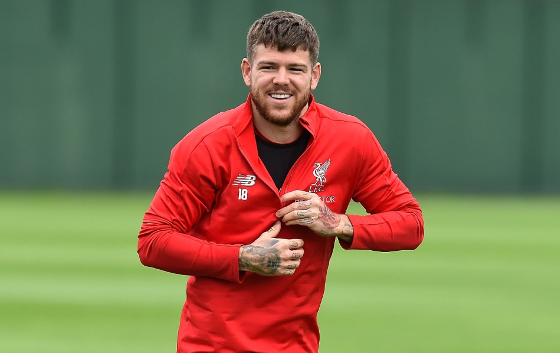 Serie A side Lazio have been linked with the 26-year-old, although there are sure to be other clubs interested in securing his services.

Barcelona has also been touted as a possible destination, but Moreno would find it difficult to dislodge Jordi Alba from the first-team at the Nou Camp.