Barcelona are reportedly closing in on a deal to land Groningen teenager Ludovit Reis.

The Spanish champions have already agreed a deal for Ajax midfielder Frenkie de Jong, and it has been claimed that Matthijs de Ligt will join his teammate at Camp Nou. 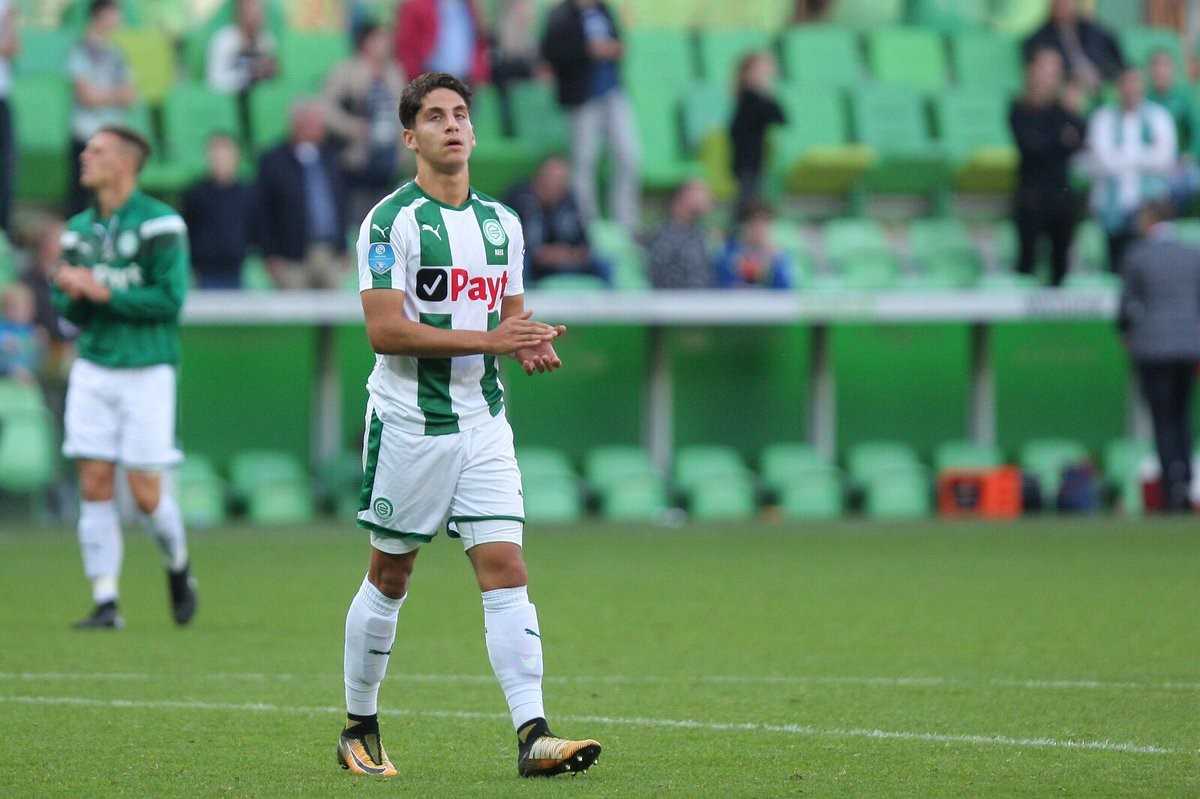 However, it seems that a third Dutchman will make the switch to the Catalan giants, with Groningen director Hans Nijland suggesting that a move is close to completion.

Nijland said: “It is not yet closed, but we are seriously considering Reis going to Barcelona.”

Reis, 18, has made a total of 27 appearances in the Eredivisie during the ongoing season.

Barcelona are reportedly weighing up a summer move for Real Valladolid youngster Ivan San Jose. The 17-year-old midfielder is yet…