Tottenham Hotspur have reportedly taken the lead in the race to sign Sampdoria attacker Mikkel Damsgaard.

The Denmark international enjoyed an impressive Euro 2020 campaign, helping his team reach the semi-finals of the championship by scoring twice and providing one assist. 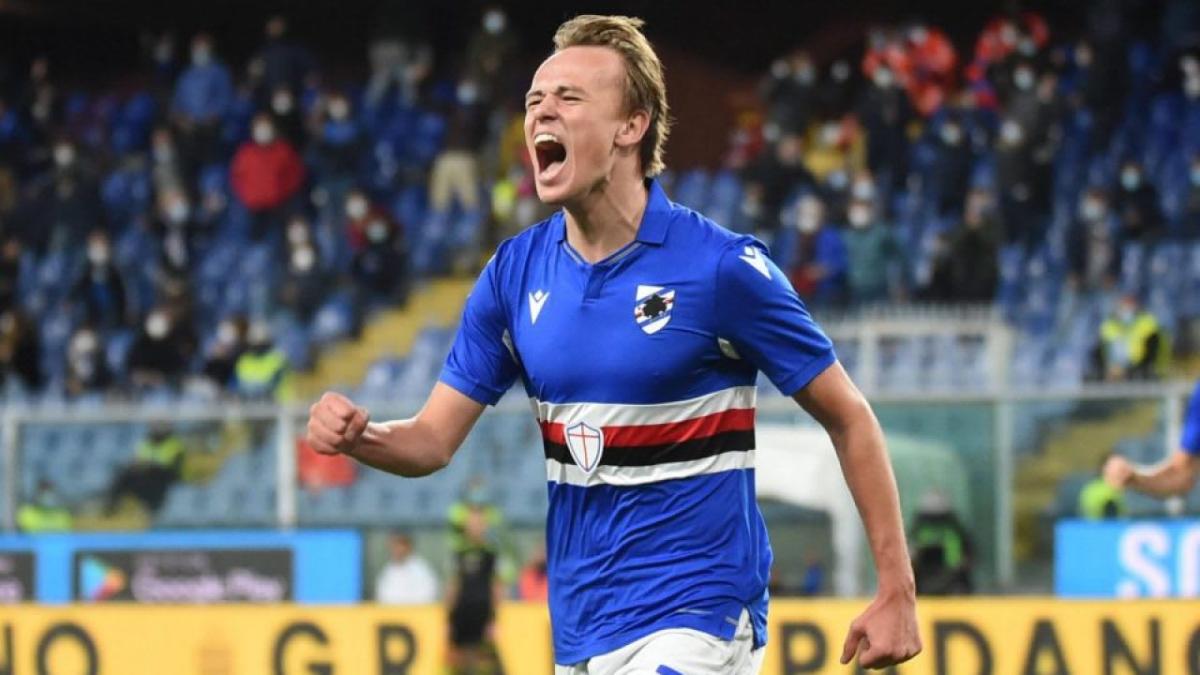 A bunch of clubs were linked with the 21-year-old forward over the summer, but the transfer window closed with the youngster still at Sampdoria.

He has made seven appearances for the Italian outfit at the start of the 2021-22 campaign, and a recent report suggested that Juventus were interested in signing him in 2022.

Tottenham have also been linked with a move, and according to Tuttosport, Spurs are at the head of the queue to sign the versatile attacker.

Damsgaard has scored two goals and provided four assists in 44 appearances for Sampdoria since joining the club in February 2020.