Despite established himself as a key player on Thomas Tuchel’s side, the centre-back has less than a year left to run on his contract. 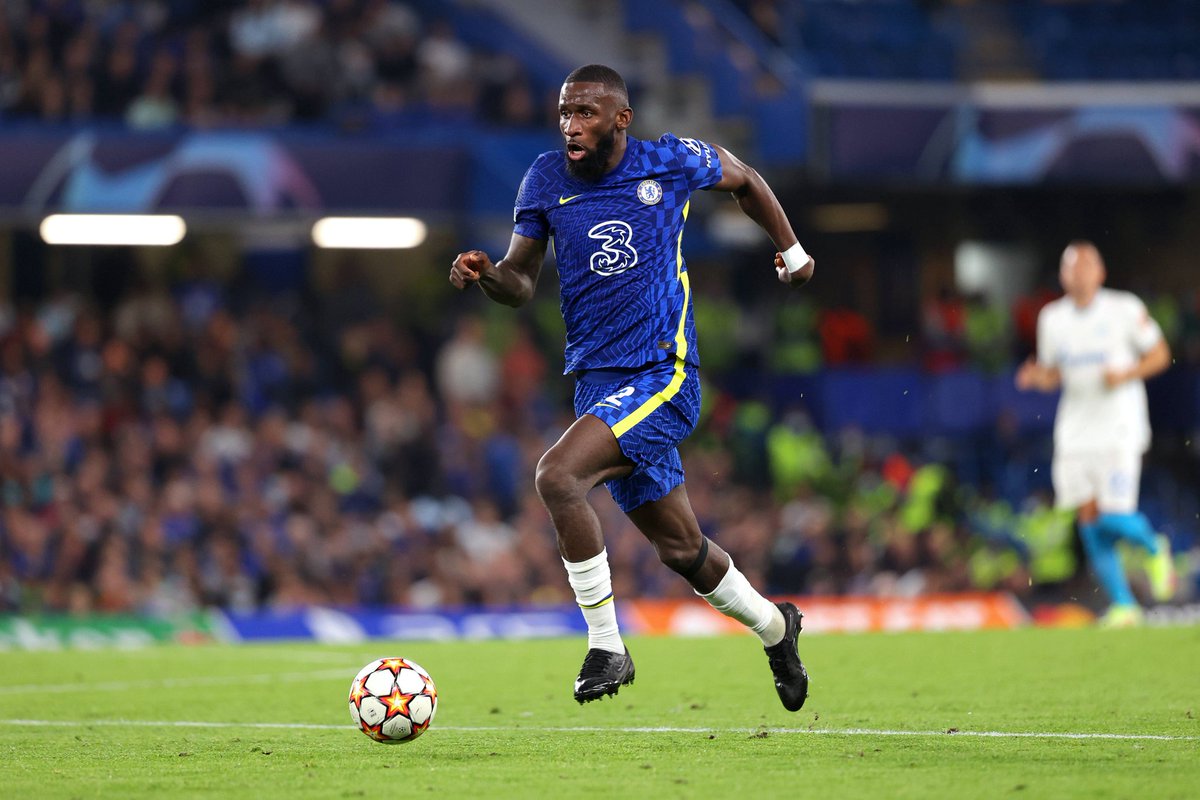 According to BILD, Rudiger is expected to renew his deal at Stamford Bridge over the coming weeks after helping the club to win the Champions League last season.

However, the report adds that Bayern Munich have been in contact with Rudiger’s brother and representative Sahr Senesie over a swoop in 2022.

Should Rudiger fail to extend his stay with the Champions League holders before the end of the year, the German international will be entitled to open formal discussions with any interested suitors.

The Bavarians are on the lookout for potential additions in defence with Niklas Sule’s contract is due to expire next June.