Tottenham Hotspur and Borussia Dortmund could reportedly slug it out over the summer for the Manchester United goalkeeper Dean Henderson.

The 23-year-old has struggled to make an impact at Old Trafford this season, since returning from a loan spell at Sheffield United. 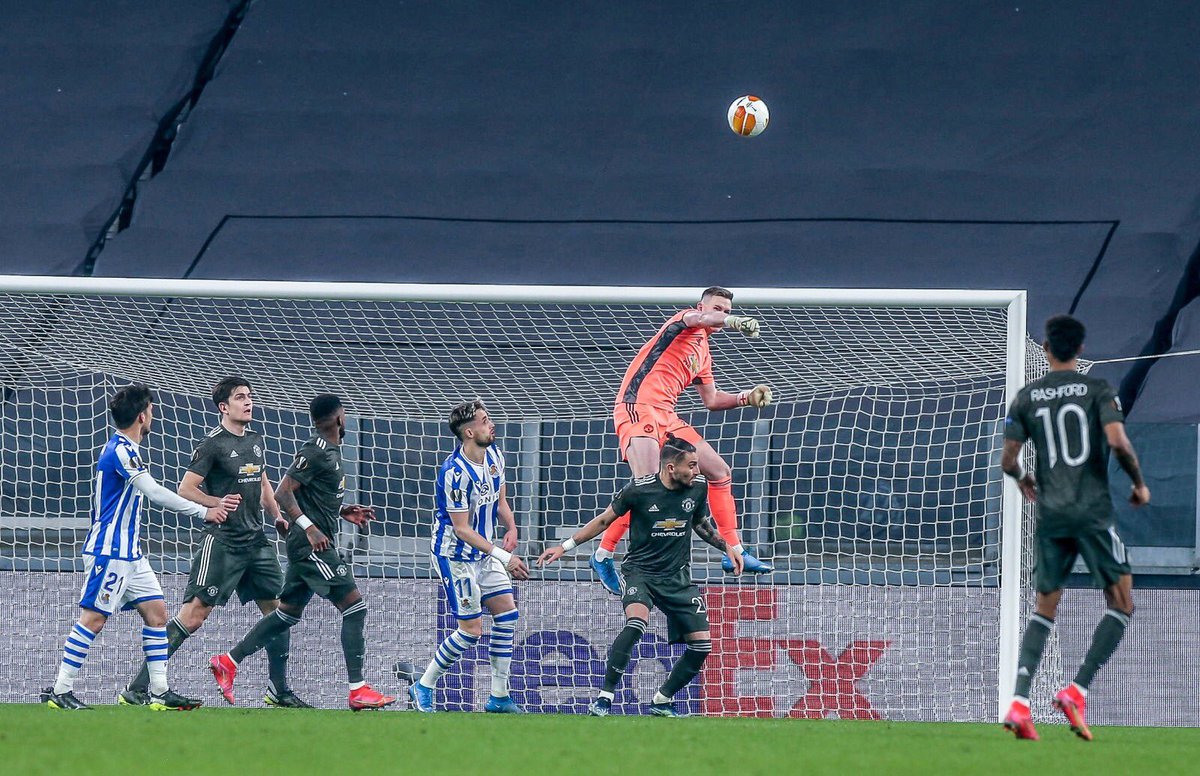 Sky Sports News reports that Spurs are monitoring the England international’s situation as they see him as a potential replacement for Hugo Lloris, whose contract expires next summer.

They also claim that Borussia Dortmund are keeping an eye on Henderson, who is believed to be open to the prospect of playing abroad.

The English shot-stopper would prefer to remain at the club and fight for his place, but if his chances of being number one are slim, then he will look elsewhere.

Henderson has made 12 appearances for Man United in all competitions so far this season.