The 20-year-old winger is currently on loan with La Liga club Eibar and clocked up 18 appearances in all competitions during the current season, chipped in with 3 goals and 3 assists during the process. 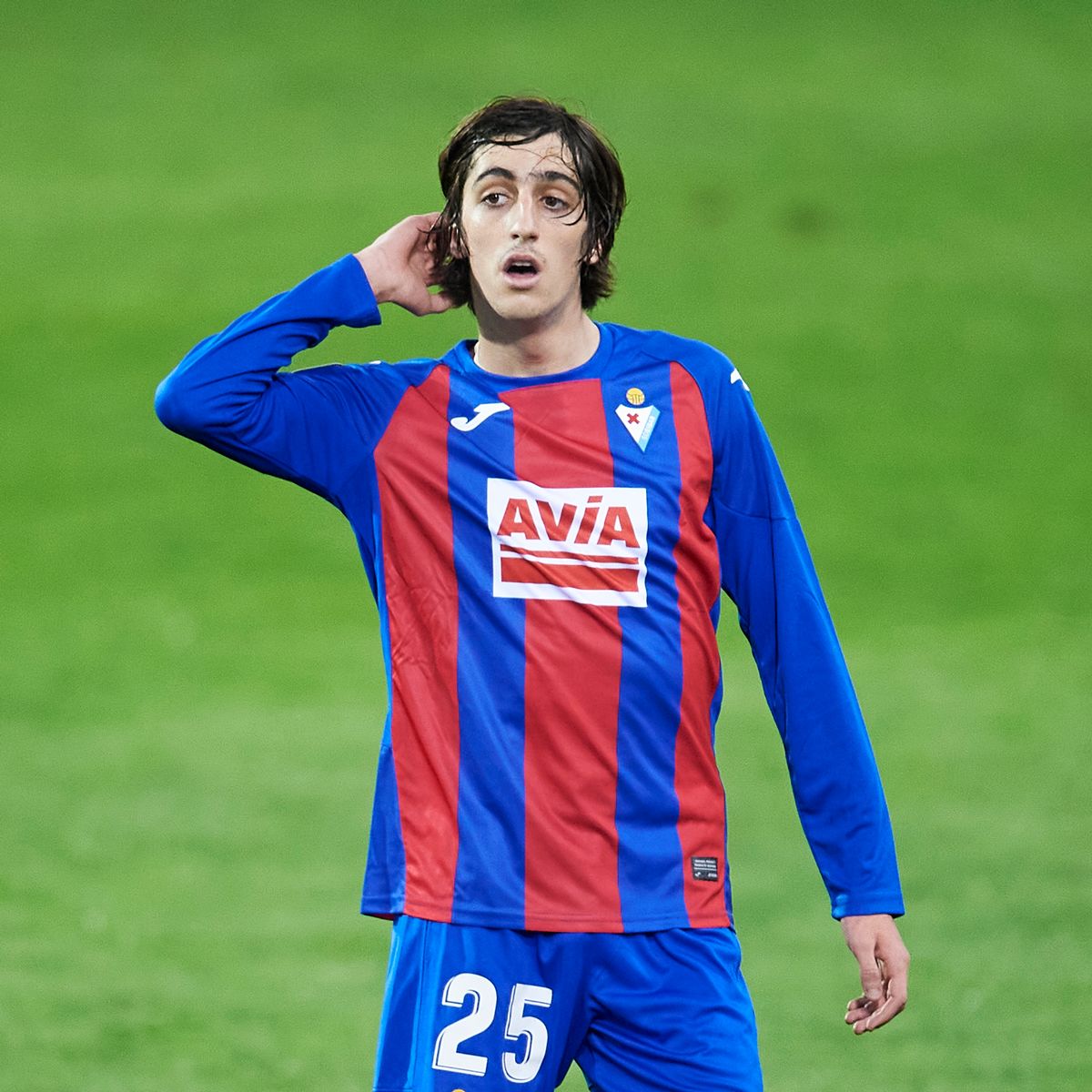 Earlier this month, Barcelona scout Mani revealed that the La Liga giants were interested in Gil, branding him “the best footballer in Spain”.

According to Mundo Deportivo, Arsenal are also admirers of the Spain Under-21s international and could battle Barca for his signature during this summer’s transfer window.

The youngster is believed to have a €35m release clause in his contract at Estadio Ramon, but the Andalusian outfit are in the hope of raising the buy-out fee to €150m.

Gil has scored two times in 21 appearances for Sevilla.