Manchester United reportedly remain undeterred in their efforts to sign Jules Kounde from Sevilla during the summer transfer window.

The 22-year-old has transformed into one of La Liga’s best defenders and that has grabbed the attention of top clubs across Europe including Real Madrid and Paris Saint-Germain. 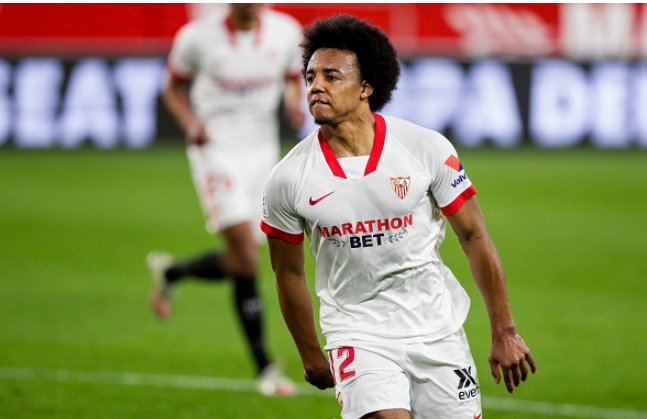 According to La Razon, Manchester United are prepared to open negotiations in advance for the Frenchman, who has a release clause worth €90m.

The Red Devils are prepared to offer around €70m to finalise a deal for the summer.

It remains uncertain whether the Andalusian outfit will accept the proposal, given PSG are capable of meeting the buy-out clause in full.