The Serbia international will see his contract with La Viola expire at the end of next season, and it is widely thought that the centre-back will be allowed to leave the Serie A outfit in the upcoming market for a fee of £30m. 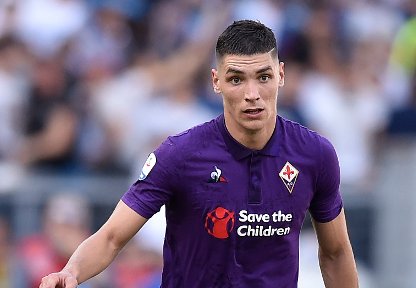 Manchester United have been strongly linked with the 23-year-old defender, who is said to be open to the idea of joining the Red Devils.

However, according to Corriere dello Sport via Mirror, there is also interest from the English champions Liverpool, with the club holding talks with the player’s agent over a potential summer move.

Milenkovic racked up 24 appearances in all competitions for Fiorentina this season, including 21 in the Italian top flight.