Tottenham Hotspur have reportedly identified a replacement for the injured Harry Kane in the form of Inter Milan forward Gabriel Barbosa.

Spurs have been linked with Milan’s Krzysztof Piatek, but according to The Mirror via Express, Barbosa is reportedly the subject of interest from the London club. 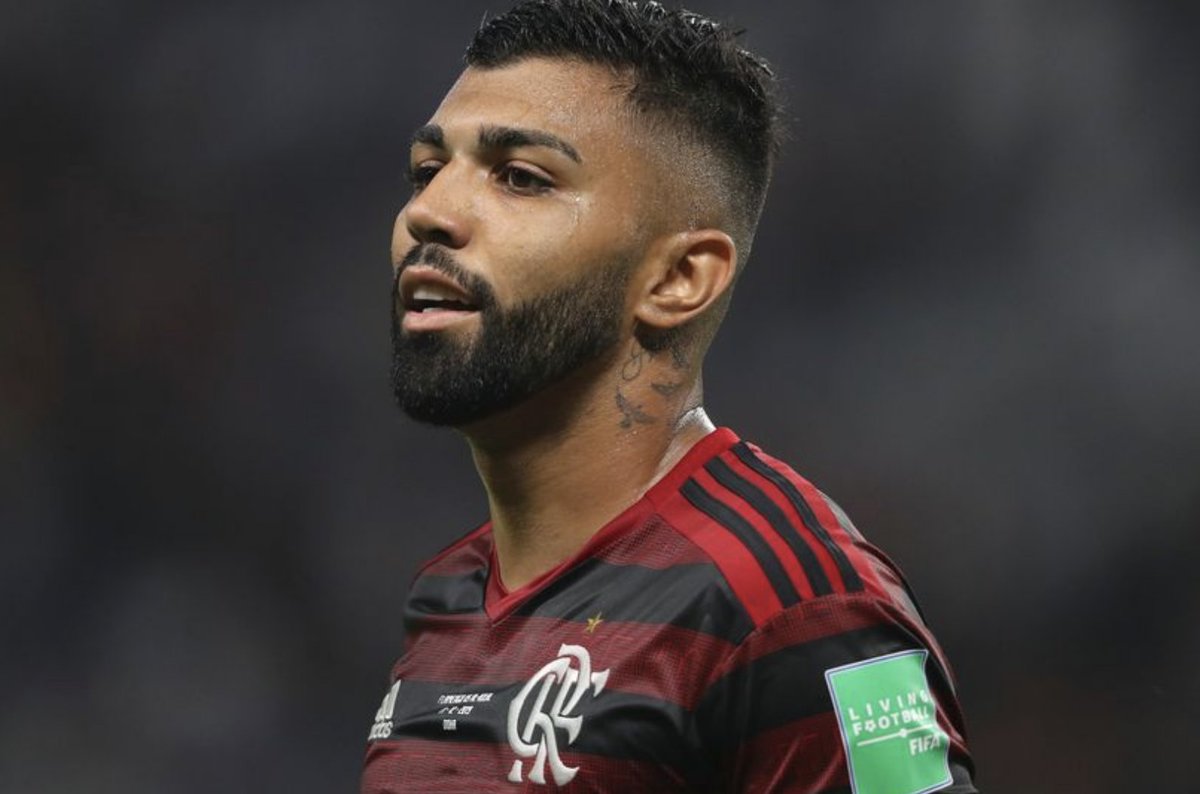 The 23-year-old Brazilian has scored 25 goals in 29 league appearances during a loan spell at Flamengo before returning to Internazionale at the beginning of the month.

The report adds that Tottenham Hotspur are considering a £25m move for the Brazil international, who is said to be open to leaving San Siro outfit on a permanent deal in search of regular action.

Jose Mourinho’s side will be looking to cement their spot in the fourth round of the FA Cup when they host Middlesbrough on Tuesday night.