Southampton have completed the signing of Argentine forward Guido Carrillo from AS Monaco.

The 26-year-old striker, who made 22 appearances for the French champions this season, joins the Premier League outfit on a three-and-a-half-year deal for a reported fee of £19m. 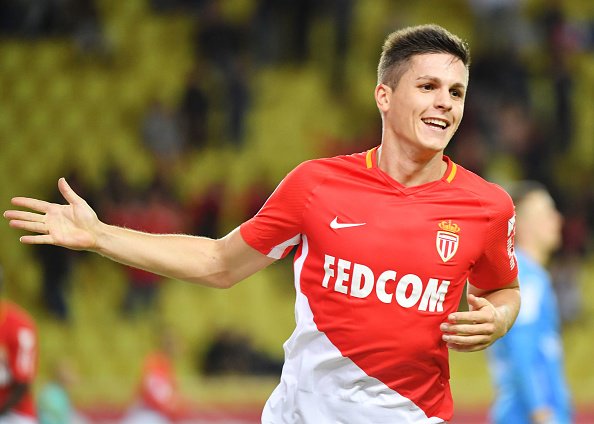 He will reunite with Saints boss and compatriot Mauricio Pellegrino after previously working with him at Estudiantes.

“I’m very happy,” Carrillo told the club’s official website. “It’s a great feeling to be a part of this club.

“Lots of things attracted me. I know Southampton from watching the Premier League from when I was small, I’ve always regarded it as the most important league in the world.

“I obviously know the coaching staff, I’ve worked with them in Argentina and I also spoke with some players who were former teammates in Argentina, who are now playing in the Premier League and they told me all about the club and gave it a shining reference. Therefore, I had no doubts when I took the decision.”

Carrillo scored 20 goals for the Ligue 1 outfit after signing from Estudiantes in 2015.