Arsenal are ready to make a move for Brazilian midfielder Maycon either this month or in the summer transfer window, according to The Sun.

The 20-year-old midfielder, who currently plays for Corinthians is said to have been monitored by the Premier League giants Arsenal for several years, following his eye-catching performances for the Brazilian outfit. 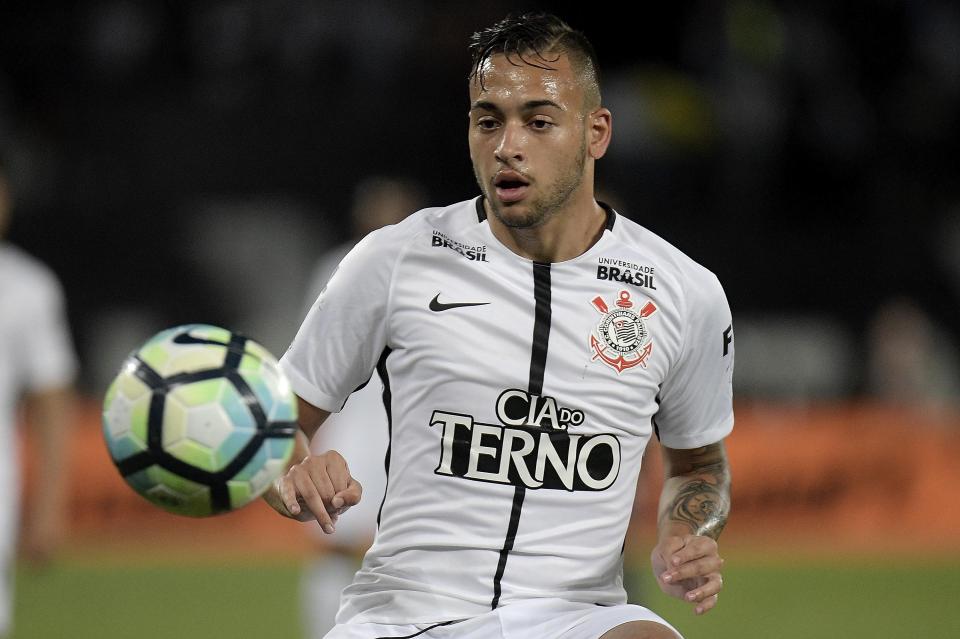 The Gunners are weighing up a bid in the region of £9million for the wonderkid, although Corinthians are likely to ask that he is immediately loaned back to them as part of a deal.

“Arsenal are very interested in Maycon. He has been watched a fair amount for more than a year,” a source told the newspaper.

“They have been impressed and he has a promising future. He is not really a player for now.

“There could be issues with getting him a visa. It would take a lot of work behind the scenes to get sorted.

“Arsenal have other priorities, so it could be one that happens in the summer, rather than now.”

Maycon is also said to be of interest to Serie A giants Napoli.