Liverpool are trying to make a swoop for the Guinea international Naby Keita before the January transfer window shuts down, according to transfer guru Ian McGarry.

The Merseyside giants have already completed a big-money deal to sign the 22-year-old to Anfield at the end of the last season after they agreed on the terms with RB Leipzig. 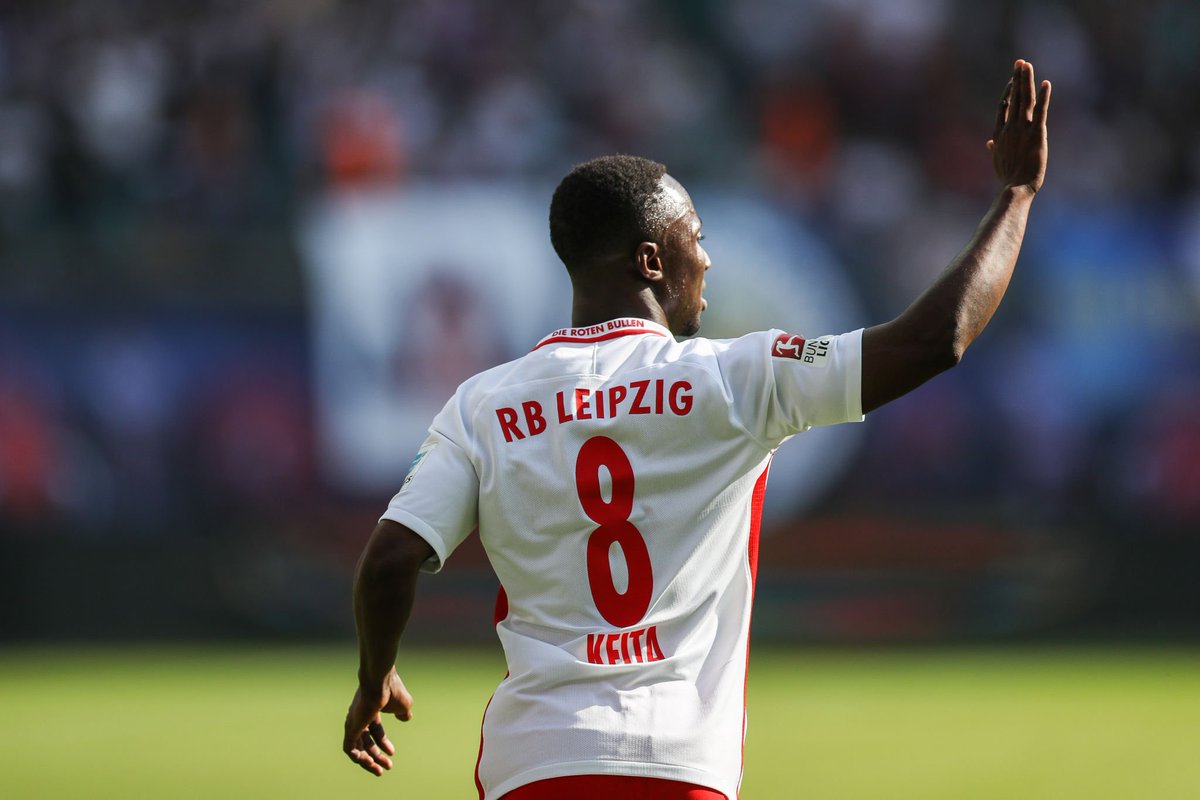 However, reports have emerged that Keita’s move to the Reds could be brought forward to this month following the departure of Philippe Coutinho to Barcelona.

Speaking to The Transfer Window podcast, McGarry said: “I still believe there will be an agreement to bring Naby Keita to Anfield before the end of this window.

“What they are arguing over is how much that is going to cost.

“This is becoming a very expensive transfer for Liverpool because the money they have agreed to pay already is in excess of £60m.

“However with the Coutinho money in the bank and Van Dijk in central defence, paying an extra €15m to €20m to get Keita for the second-half of the season as they push for the top-four and allow him to get used to the environment of Liverpool and his team-mates (would make sense).

“I wouldn’t say Liverpool’s transfer business is concluded just yet albeit it would be Keita they invest their money in bringing in early rather than a player outside that.”

Liverpool are currently preparing for their Premier League action at Swansea City in the top flight on Monday night.