Roma attacking midfielder Nicolo Zaniolo has reportedly emerged as a transfer target for Tottenham Hotspur, according to Calcio Mercato.

Despite adding new six players to their squad, Spurs could make a move to sign the Italy international. 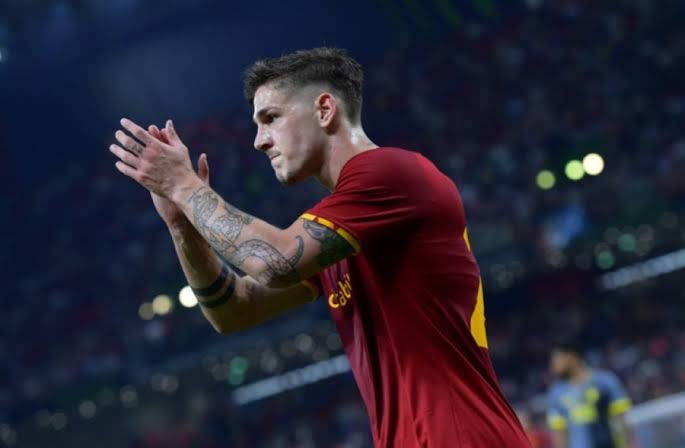 However, before making an offer for Zaniolo, the Premier League outfit may have to sell both Lucas Moura and Tanguy Ndombele to free up funds.

Zaniolo, 23, who has two years left to run on his contract, has scored eight goals and registered nine assists in 42 appearances for Jose Mourinho’s side last season.