Bournemouth are lining up a swoop for Coventry City goalkeeper Simon Moore ahead of their return to the Premier League, according to The Daily Mail. 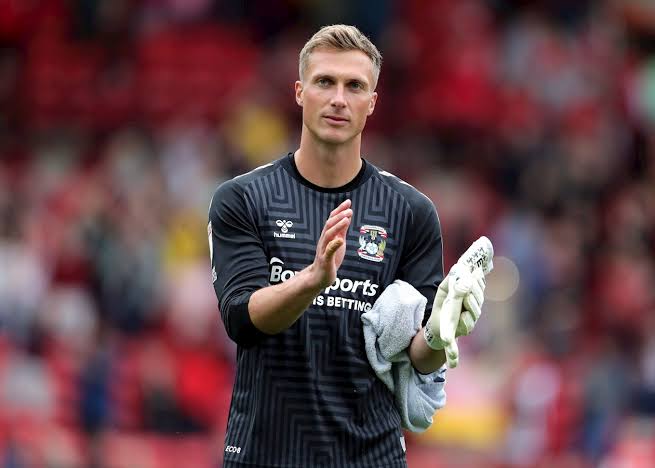 Coventry’s Moore is said to have captured Parker’s attention. The 32-year-old left Sheffield United to join the Sky Blues last summer, and established himself as the number one at the club, during which he went on to keep nine clean sheets in 41 Championship games.

The Cherries have only signed Joe Rothwell and Ryan Fredericks on free transfers during the ongoing transfer window.

Moore is currently under contract with Coventry until 2024.