Chelsea have reportedly rekindled their interest in signing Jules Kounde from Sevilla, according to a report.

The Blues have revived their interest in a deal to sign the Frenchman to improve the defensive area after the club lost Antonio Rudiger and Andreas Christensen earlier this summer. 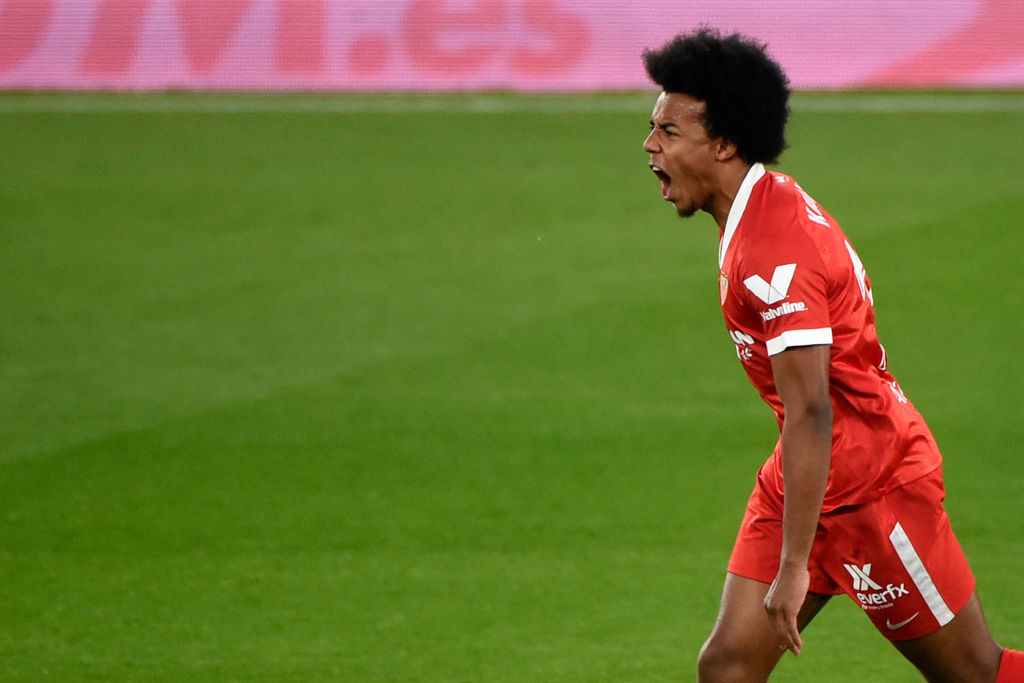 The Guardian is reporting that Chelsea are have returned to Kounde, who was heavily linked with a switch to Stamford Bridge last summer.

The report adds that Chelsea refused to meet his £68.4m asking price last summer so the 23-year-old defender ultimately remained at Sevilla for the 2021-22 La Liga campaign.

The centre-back has scored nine goals in 133 appearances in all competitions for the Andalusian outfit over the past three seasons.

Thomas Tuchel’s side have already started to bolster his defence this summer and confirmed the signing of Kalidou Koulibaly from Napoli on a four-year contract on Saturday morning.

The Senegalese become Chelsea’s second signing of the summer after they secured the signature of Raheem Sterling from Manchester City last week.