Arsenal have reportedly set their sights on a £35m deal for Manchester City left-back Oleksandr Zinchenko.

The Gunners have accelerated their pursuit of the 25-year-old after losing their defensive targets, Aaron Hickey and Lisandro Martinez.

Brentford won the race to sign Hickey from Bologna, while Manchester United are believed to be on the verge of signing Martinez from Ajax. 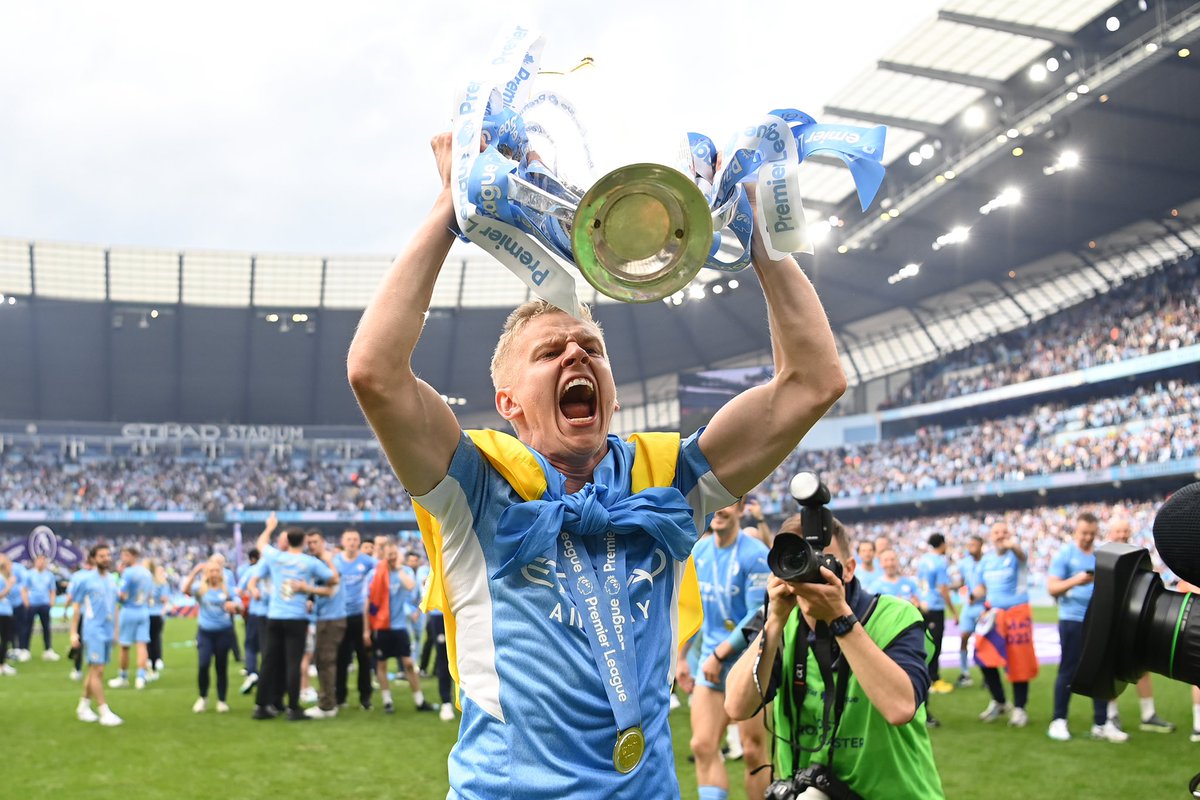 According to The Daily Mail, the Gunners are now expected to wrap up a £35m deal for Zinchenko after talks progressed positively between the two clubs.

The report goes on to claim that the Ukraine international was initially reluctant to leave the Etihad, but the defender is now open to the idea of a move to North London in order to increase his game time.

Zinchenko has scored two goals and registered 12 assists in 127 matches for City, but he only started 10 top flight games last season.