Manchester United are increasingly confident of signing Bayer Leverkusen midfielder Kai Havertz in the summer transfer window, according to The Daily Star.

The report states that Man United vice-chairman Ed Woodward is confident the 20-time English champions can sign one of Bundesliga’s most exciting prospects. 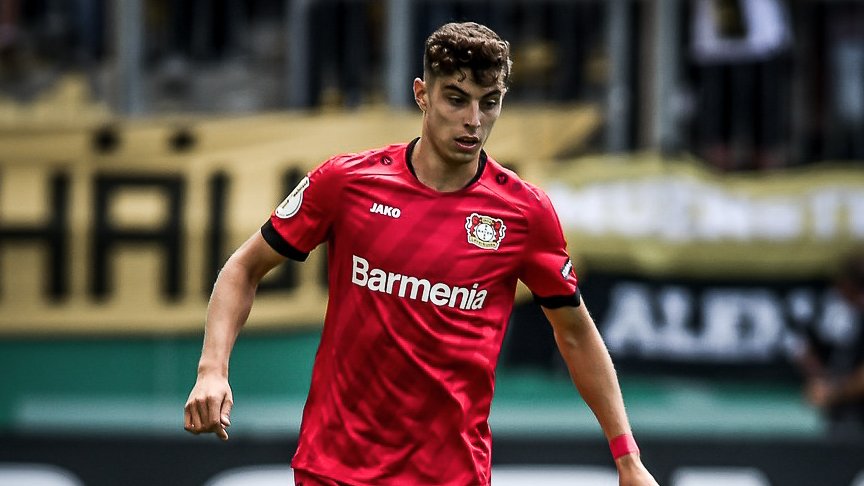 The report goes on to claim, the Red Devils can expect to face competition from Barcelona, Juventus and Bayern Munich.

It is understood, United boss Ole Gunnar Solskjaer is eager to sign another player who can improve the right side of the midfield.

With that said, the Norwegian boss has made Havertz his first-choice target for the summer.

The Bundesliga outfit would be looking to secure a fee somewhere in the region of £80m for the Germany international.