Wolverhampton Wanderers are lining up a £10m swoop for Ben Davies from the Championship outfit Preston North End.

While Nuno Espírito Santo’s side were already planning to add a new defender in light of Willy Boly’s major knee injury.

Davies would certainly fit in Nuno’s three-man back line. His performances make him attractive to Premier League clubs. 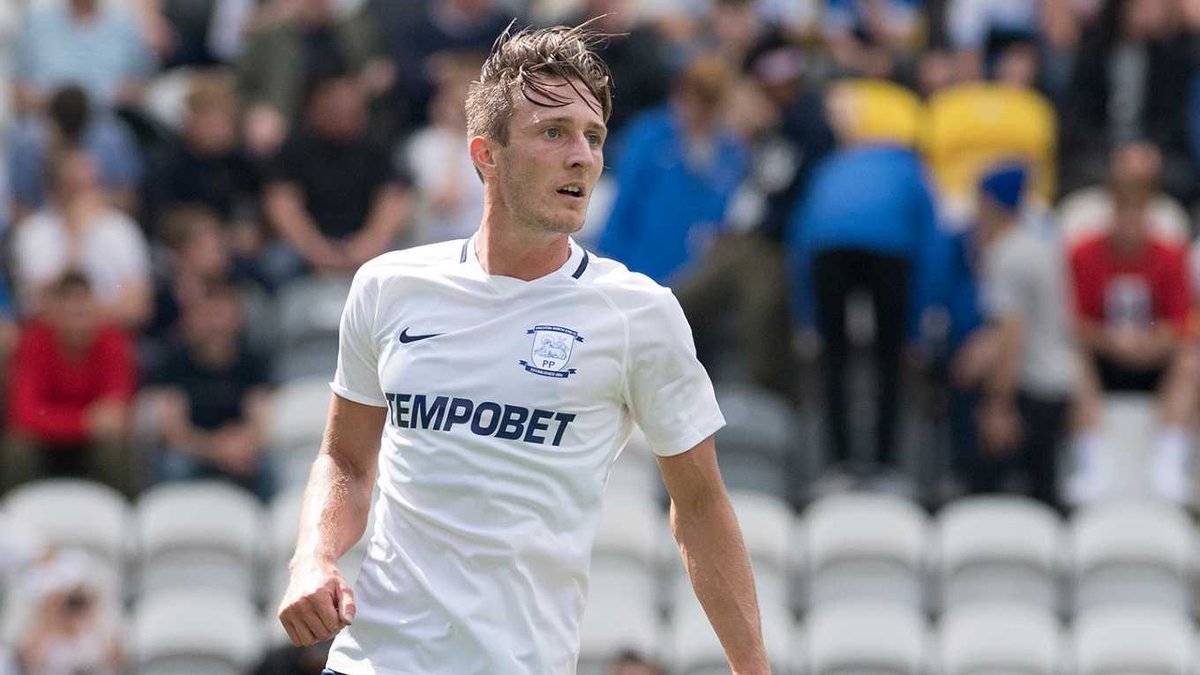 Davies had already been on the radar of Wolves, and The Express claims that the West Midlands outfit are ready to make an official approach in the January transfer window.

The 24-year-old has established himself as one of the highly-regarded defenders outside of the top flight having helped the Lilywhites into promotion contention.

Preston North End FC will be keen to keep hold of Davies at Deepdale, although the centre-back has less than two years remaining on his current contract.