The 19-year-old midfielder, who came through the academy ranks at Valencia, racked up 14 first-team appearances for Los Che during the current campaign. 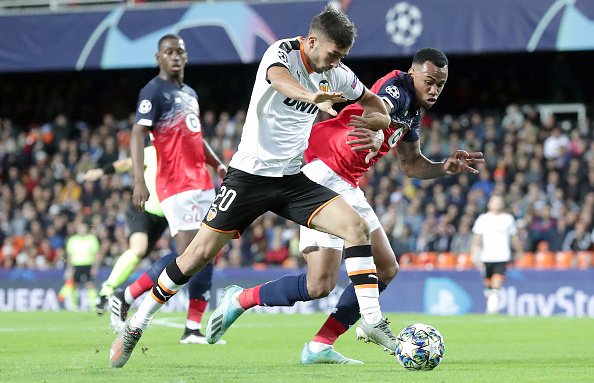 Both Manchester United and Liverpool have recently been credited with an interest in the teenager, who has been capped four times for Spain’s Under-21 side.

However, according to Calciomercato, the Italian champions Juventus are also considering a move, and the Old Lady have not been put off by the fact that there is an £88 million release clause in Torres’s contract.

The Serie A giants have made it clear that they would be prepared to spend huge on the attacker.

Torres has contributed five goals and five assists in 67 appearances for the Spanish club in all competitions.