Bayern Munich have reportedly joined a number of elite European clubs in the race to sign Erling Braut Haaland from Red Bull Salzburg.

The 19-year-old striker is a top scorer with seven goals in the Champions League this season, having notched four goals on his debut in the competition against Genk. 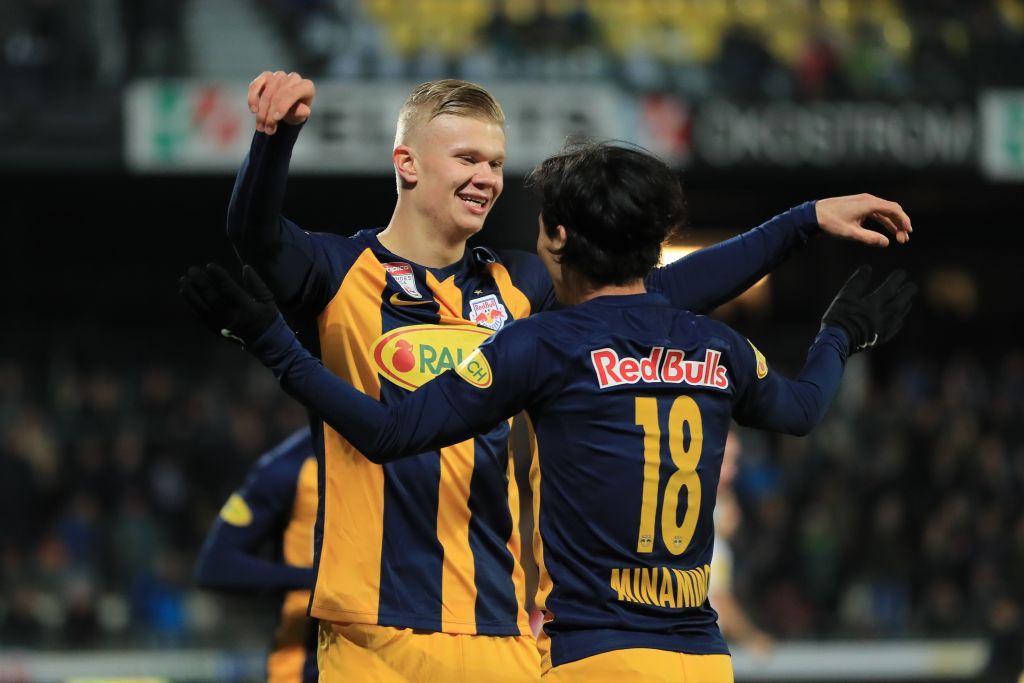 The Norway international has established himself as one of the best attackers in the European league, with the teenager scored 19 goals from 15 games in Austria so far this season.

According to Kicker, the Bundesliga champions Bayern Munich have been admirers of Haaland since the youngster was at Molde and will consider making a move next summer.

It’s been reported that Manchester United are the number one contender in the race for Haaland, while Barcelona and Real Madrid remain intent on the Norwegian’s situation.

Haaland is said to be valued at around £85m.