According to The Sun, both Man United and Arsenal are keeping a close eye on the 17-year-old stopper, who is yet to make a first-team appearance for the National League outfit.

A number of League One clubs are said to be interested in the England youth international before he decided to sign a contract with Pools ahead of the 2019-20 campaign. 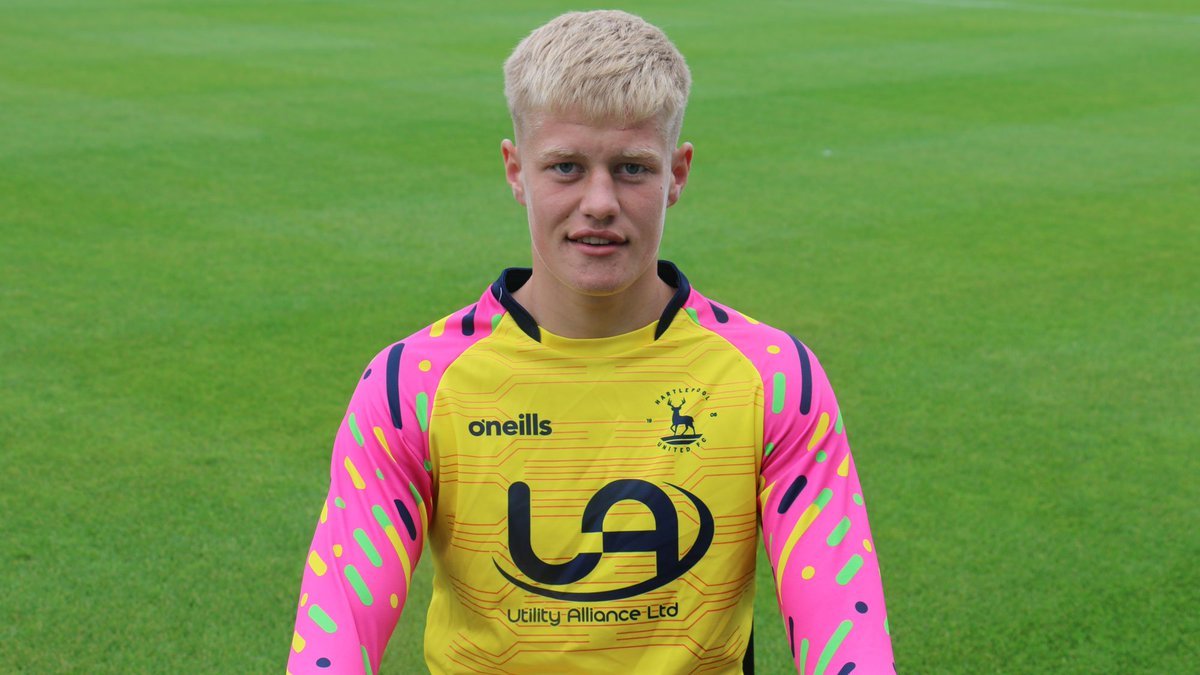 The Red Devils and the Gunners could battle it out for the teenager’s signature as they look to secure a deal for the stopper.

Despite the age of 17, Young has already attracted interest from Premier League giants.