The Europa League has grown in popularity over the past few years, particularly with the competition now offering a route into the lucrative Champions League.

This season’s tournament is already shaping up nicely, with some of the continent’s top clubs on course to reach the knockout stage. 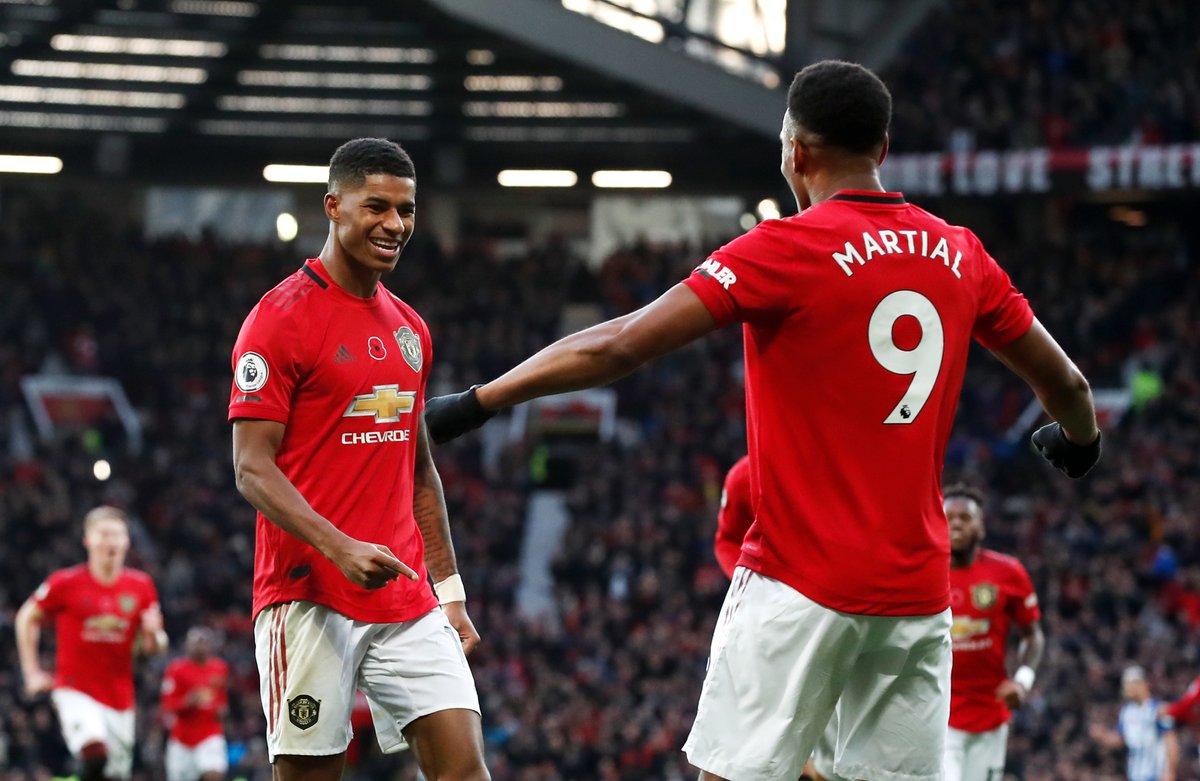 With eight third-placed teams from the Champions League set to join the competition for the round of 32 it is difficult to predict who will win the trophy, but read on as we look at some of the contenders.

Last season’s beaten finalists are well-placed to progress from Group H and are favourites in the UEFA betting odds at BetEasy to win the tournament.

However, their overall form this season has been patchy and whether they can go one better than last season is certainly up for debate.

The Gunners should make it through to the latter stages of the competition, but they don’t appeal as a value bet at their current odds.

United cruised into the knockout stages with two games to spare after an impressive 3-0 victory over Partizan Belgrade at Old Trafford. 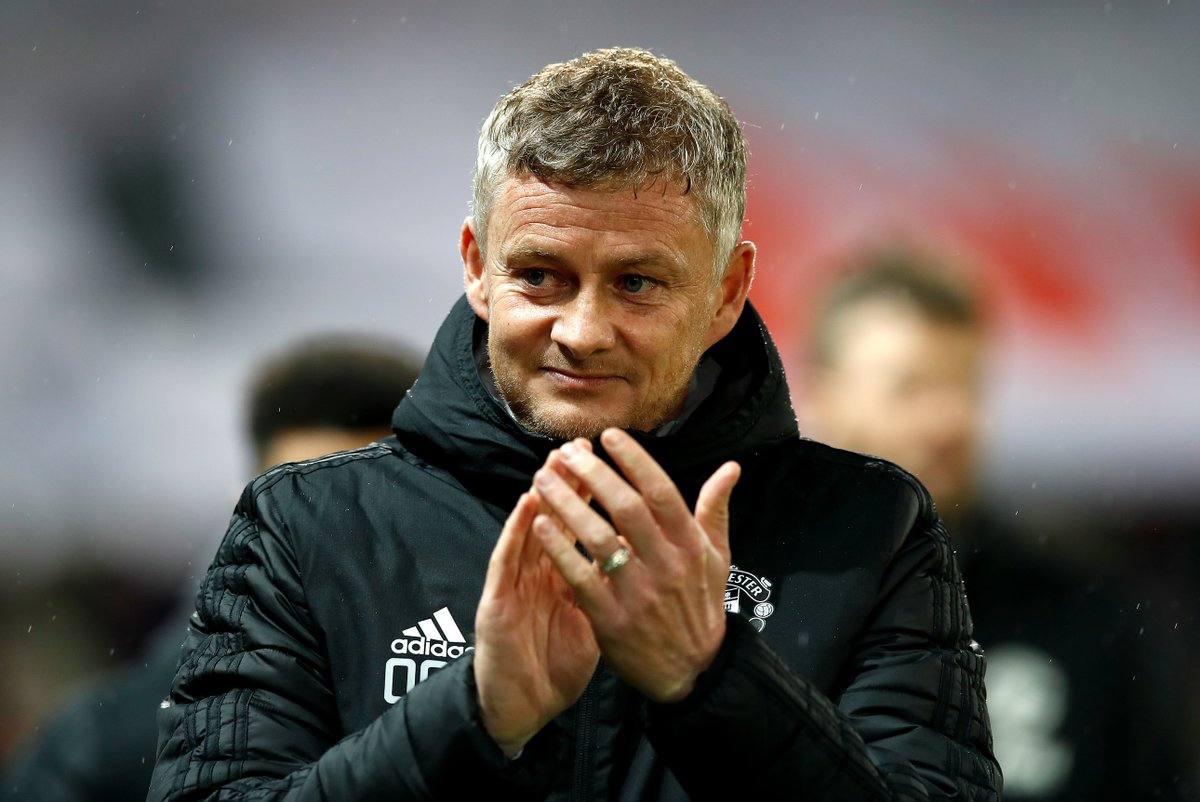 The Red Devils haven’t lost any of their last 15 games in the Europa League and are undoubtedly the team to beat in this season’s competition as manager Ole Gunnar Solskjaer strives to revive their fortunes.

With a place in the Champions League on offer to the winners, United can be expected to fully prioritise the Europa League and most Man Utd news outlets, blogs and fans have pegged the Europa League as their best bet back into Europe’s top competition.

The five-time winners are viewed as Europa League specialists and they have been impressive in this season’s competition to date.

Sevilla are also performing well in La Liga and could present the biggest challenge to United’s hopes of success this term.

They knocked United out of the Champions League in 2018 and will fancy their chances of repeating the trick if their paths cross in the Europa League.

Best of the rest

The unknown factor of which teams will drop into the Europa League from the Champions League makes it tough to pick a winner at this stage.

Chelsea and Inter Milan are two clubs who could find themselves in UEFA’s secondary competition in the New Year, and both would be a big threat.

However, Valencia could be the odd ones out in Group H behind Chelsea and Ajax in the Champions League and would present a huge test for the fancied teams if they drop into the Europa League.