Juventus and Barcelona are both reportedly interested in signing Dinamo Zagreb versatile attacker Dani Olmo, according to Tuttosport via Sport.

The 21-year-old winger has been in impressive form for the Croatian outfit during the 2019-20 campaign, scoring six goals and providing six assists in 17 appearances. 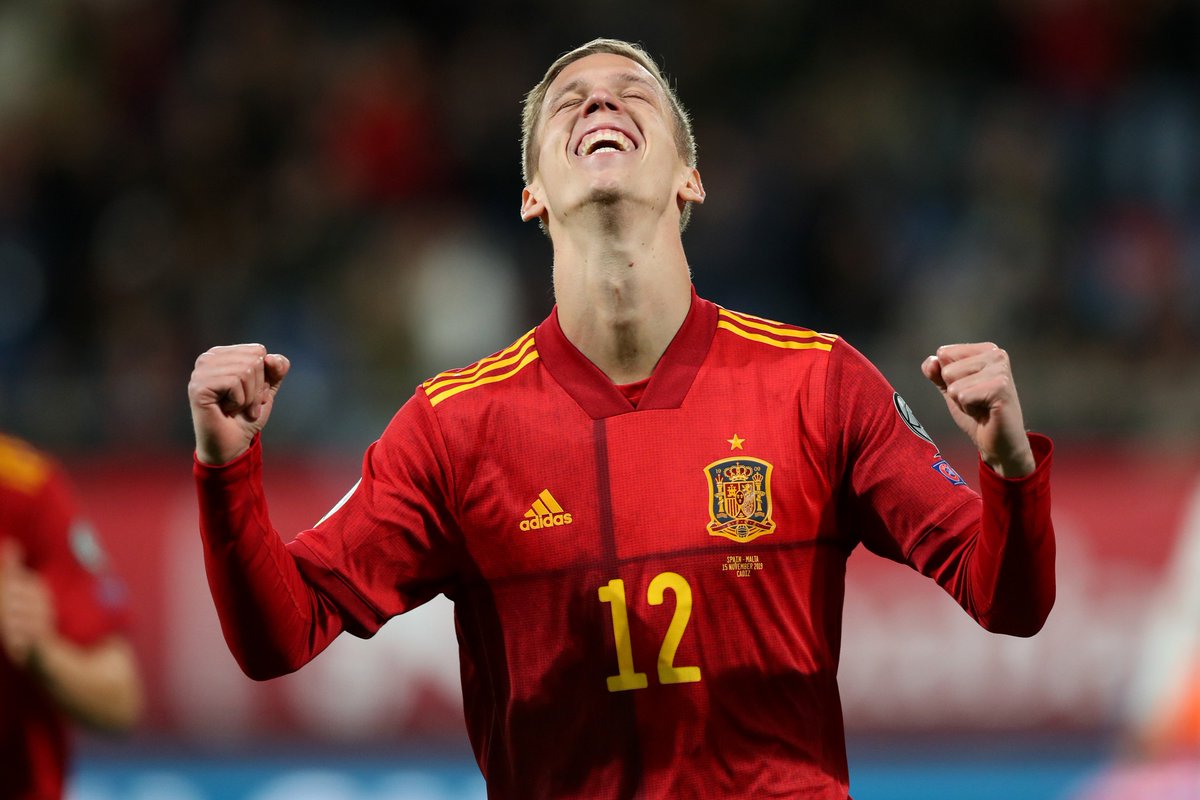 The Spaniard also scored on his senior debut for the national team against Malta last week and is being tipped to earn a spot in Luis Enrique’s squad for the European Championship 2020.

Barcelona captain Lionel Messi has reportedly given the club a green signal to re-sign a player who spent seven years in the youth system before seeking pastures new.

However, the report claims, Juventus want to try and lure Olmo to Turin in next summer’s transfer window.

Dinamo are determined to keep hold of their key asset as the attacker’s contract at Stadion Maksimir will expire at the end of next season.

Throughout the last few seasons, Lazio’s Milinkovic-Savic has established himself as one of the most influential midfielders in world football.…