Aston Villa are currently leading the race to sign Liverpool starlet Rhian Brewster on loan, according to the Mirror.

The 19-year-old winger is a product of Liverpool’s youth system – is sad to be a loan target for many clubs in January — with Villans leading the race. 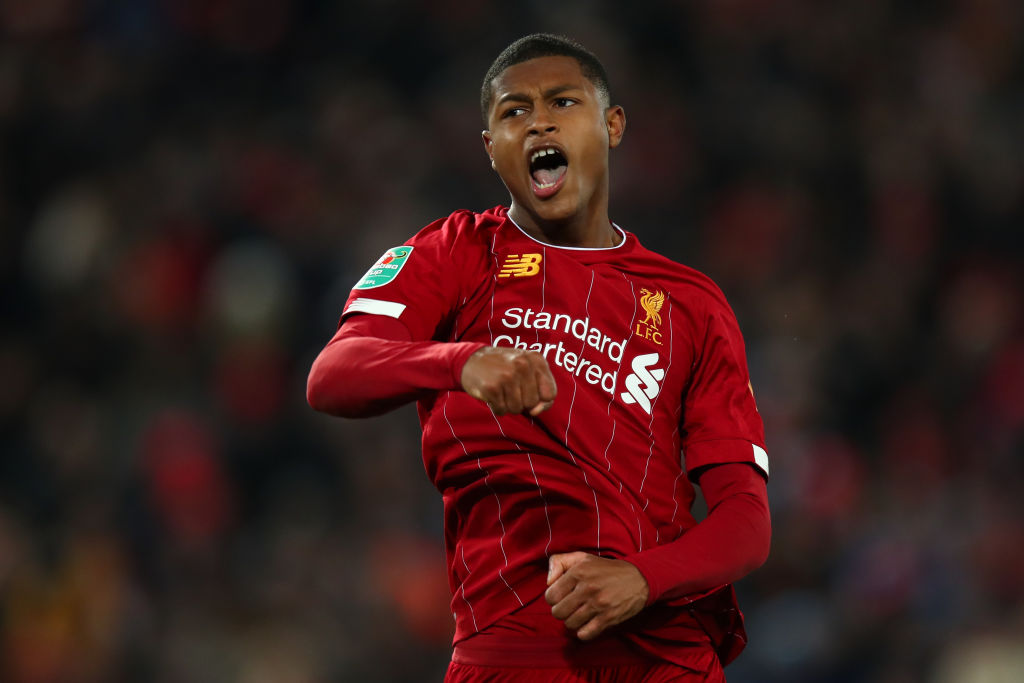 He has been a standout star for the Reds’ under-23 side, scoring 13 times and providing 10 assists in 28 games.

However, the Englishman has struggled to cement a place in the senior side, appearing in just two appearances for the Merseysiders.

Liverpool manager Jurgen Klopp revealed on Friday that he was willing to let Brewster go out on loan for the rest of the season.

Villa boss Dean Smith could face fierce competition for the signature of Brewster from Crystal Palace as well as Championship duo Leeds and Swansea.

A switch to Villa would be good for Brewster in his growth as a footballer.