The Hammers have struggled so far this season, losing six of their last eight Premier League games. 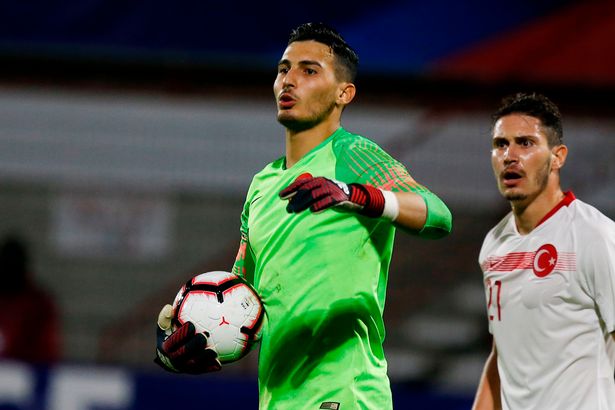 According to Turkish outlet Aksam, West Ham could make a move for Trabzonspor ace Ugurcan Cakir in the January transfer window.

The 23-year-old Turkey international established himself as Trabzonspor’s first-choice keeper following the retirement of Onur Kivrak and he has since been capped by the national team twice.

The report adds that Liverpool also remain in the race to sign Cakir, seeing him as an ideal goalkeeper to provide Alisson with strong competition.