The Reds are currently in the process of trying to agree a new long-term contract with the Egypt international, who is said to be demanding a fee somewhere in the region of £400,000 per week. 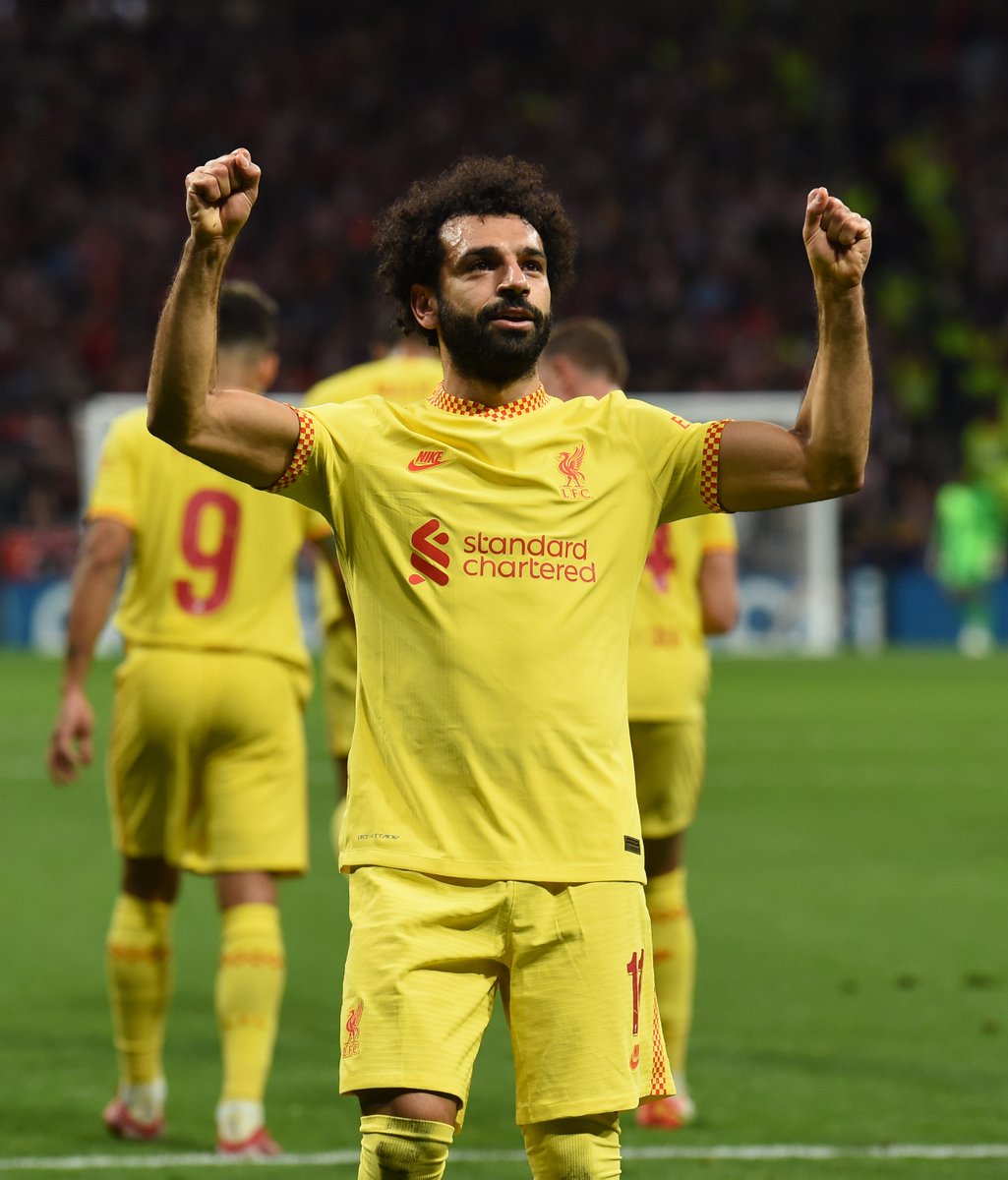 However, while Salah’s contract is due to expire in 2023, rumours have now gathered pace regarding a departure from the Merseyside outfit.

According to AS, the Ligue 1 giants may make an approach for Salah if they fail to secure the signature of Borussia Dortmund attacker Erling Braut Haaland.

The report goes on to claim that PSG officials are impressed with Salah’s performances in recent years and would relish his arrival at Parc des Princes.