Real Madrid have reportedly expressed an interest in making a summer move for Paris Saint-Germain centre-back Presnel Kimpembe next year.

The 26-year-old has made 192 appearances for Parisians, while the defender has again been a vital player for PSG this term, featuring on 12 occasions in all competitions. 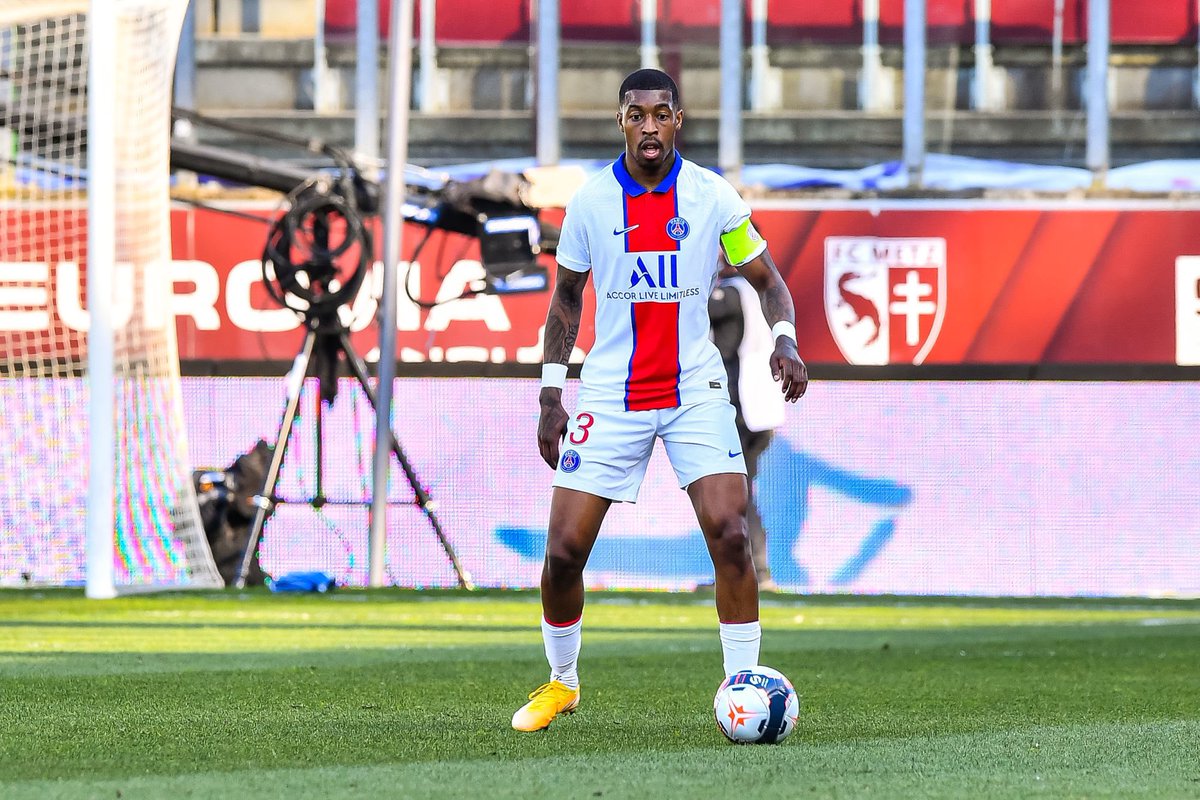 Chelsea are believed to have considered moving for the Frenchman during the summer, but the Premier League giants instead focused on Jules Kounde, who eventually stayed at Sevilla.

Los Blancos are expected to sign a new full-back next year, having seen both Sergio Ramos and Raphael Varane leave the Spanish capital over the summer.

According to Defensa Central, Kimpembe has emerged as a target for Real Madrid, who are weighing up a big-money move for the centre-back ahead of the 2022-23 campaign.

Kimpembe has a contract at PSG until 2024.