The 27-year-old left PSV Eindhoven in the summer of 2019 to join Napoli and has made 121 appearances for the Italian outfit in all competitions.

The Mexico international has scored 26 goals and registered 14 assists for Napoli. 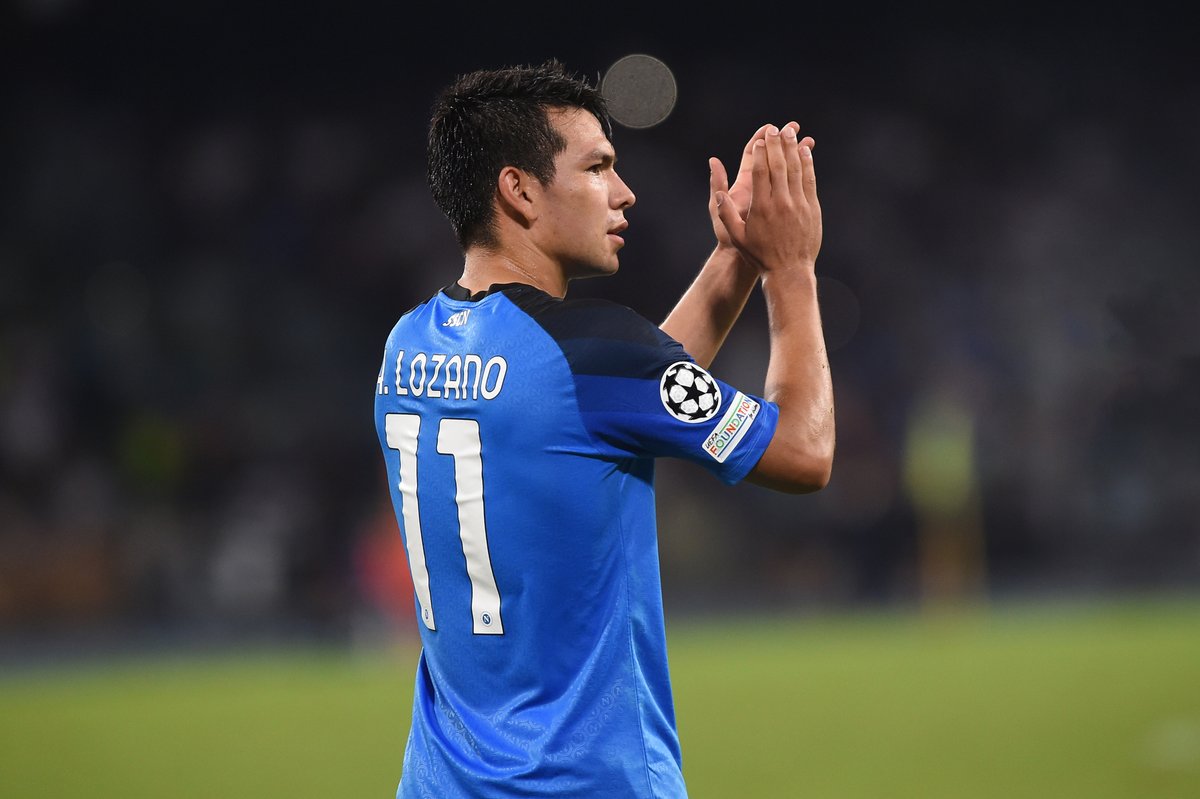 However, Lozano is yet to complete the full 90 minutes of a league match this term. He is also out of contract in Naples at the end of next season, leading to speculation that he could be sold in the coming months.

According to Marca – via Corriere dello Sport – The Italian outfit are willing to listen to offers for the attacker in the mid-season transfer window, and Manchester United are among the elite clubs keeping tabs on his situation.

The Red Devils will face fierce competition for Lozano’s signature, though, as Bayern Munich, RB Leipzig and Everton are all credited with an interest.