Arsenal have reportedly set their sights on a deal for Bayer Leverkusen defender Piero Hincapie.

Since joining Die Werkself in August 2021, the centre-back has made 42 appearances for the Bundesliga outfit, banking two goals and one assist. 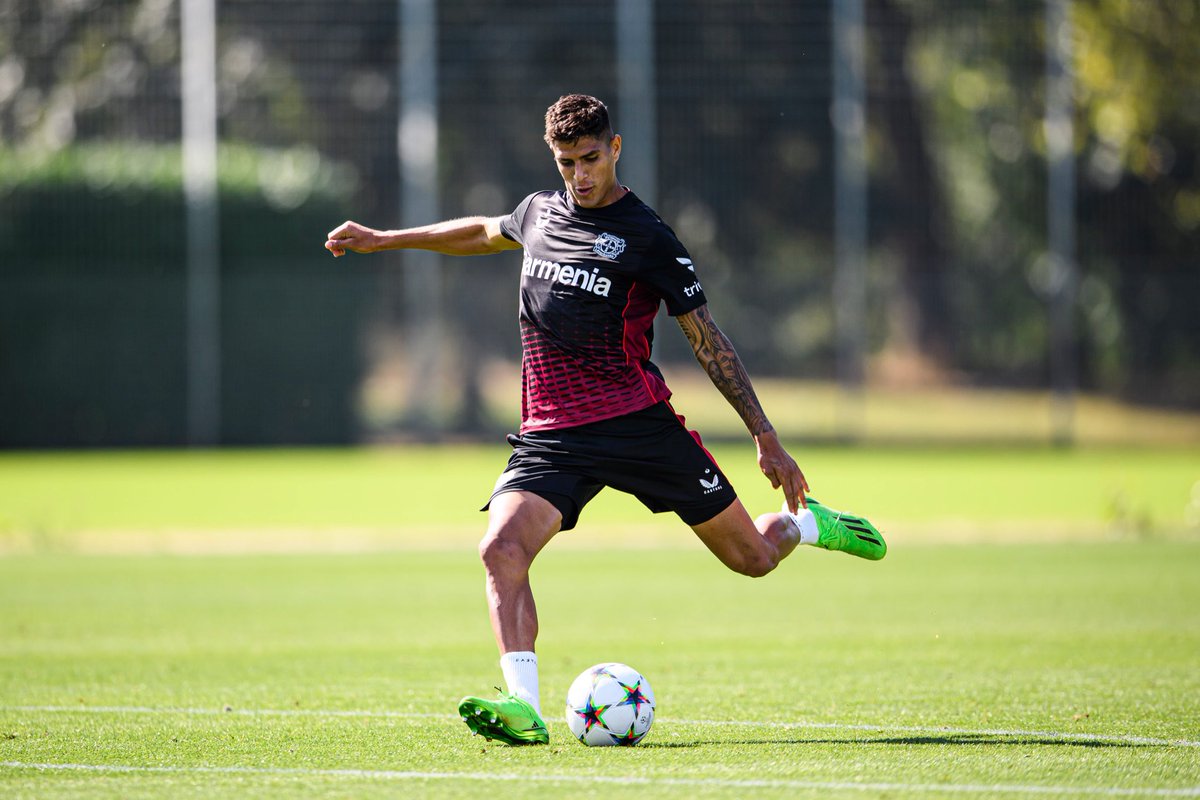 Although the Ecuadorian signed a five-year contract upon his arrival, he is currently being linked with a move away from Leverkusen.

According to Team Talk, the Gunners are one of a number of clubs that are considering a move for the centre-back, who is expected to command a £22m fee.

The North Londoners could face fierce competition from the likes of AC Milan, Napoli and AS Roma, who are also thought to be weighing up a move for the Ecuadorian.

Arsenal have reportedly set their sights on a deal for Leicester City midfielder Youri Tielemans. The 25-year-old was heavily linked…