The 25-year-old has struggled to cement his place as a first-team regular during his time at Old Trafford since joining from Ajax in 2020. 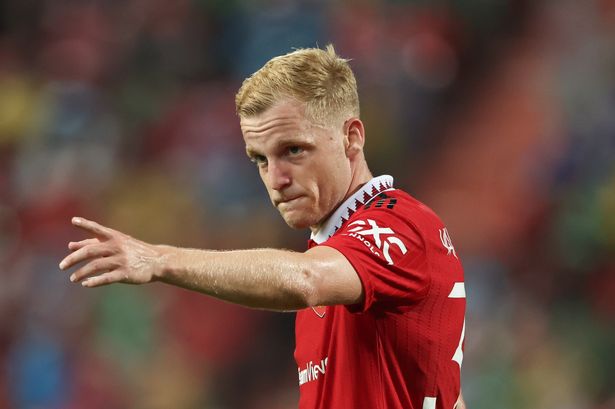 Despite being a favourite under Man United’s head coach Erik ten Hag at Ajax, Van de Beek has failed to live up to expectations under his tenure, with only 19 minutes of the game so far this season.

The Netherlands international is under contract until 2025 but he may be forced to seek a move elsewhere at the midway point of the campaign.

According to Fichajes, Inter have made the Dutchman a priority transfer target, with the attacker ready to push for a mid-season exit if his situation at Manchester does not improve.

Van de Beek has scored two goals in 53 appearances for Man United in all competitions.