The Reds are currently restricted to Nat Phillips and Rhys Williams in the defence. 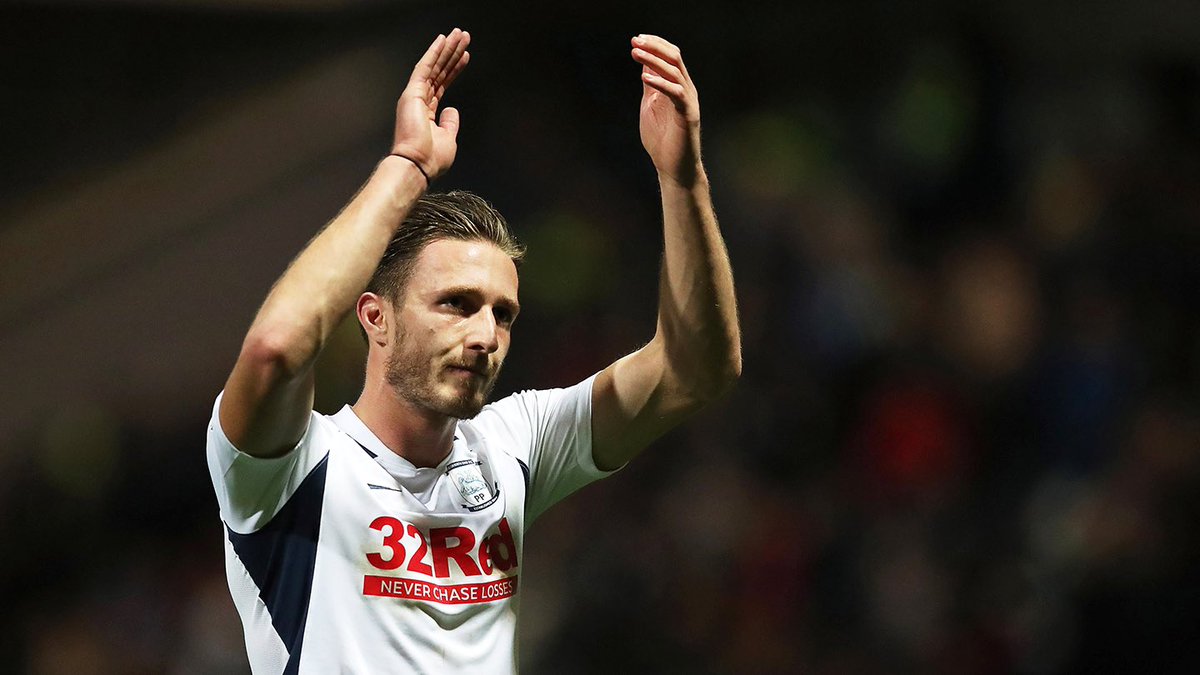 With Virgil van Dijk, Joe Gomez, Fabinho and Joel Matip all out of action due to injuries, Liverpool boss Jurgen Klopp has confirmed that the club are looking to bolster their defensive ranks ahead of the deadline on Monday.

Issa Diop, Romain Saiss and Shkodran Mustafi have all been linked with moves to the Premier League champions, but according to the Daily Mail, Preston left-back Ben Davies is now a target.

The Merseyside outfit are supposedly trying to steal a march on the 25-year-old defender, who will become a free agent in the summer.

Davies has made 19 appearances in the Championship for Preston this season.