The 22-year-old defender has impressed for the Serie A outfit since joining from Real Madrid in the summer. 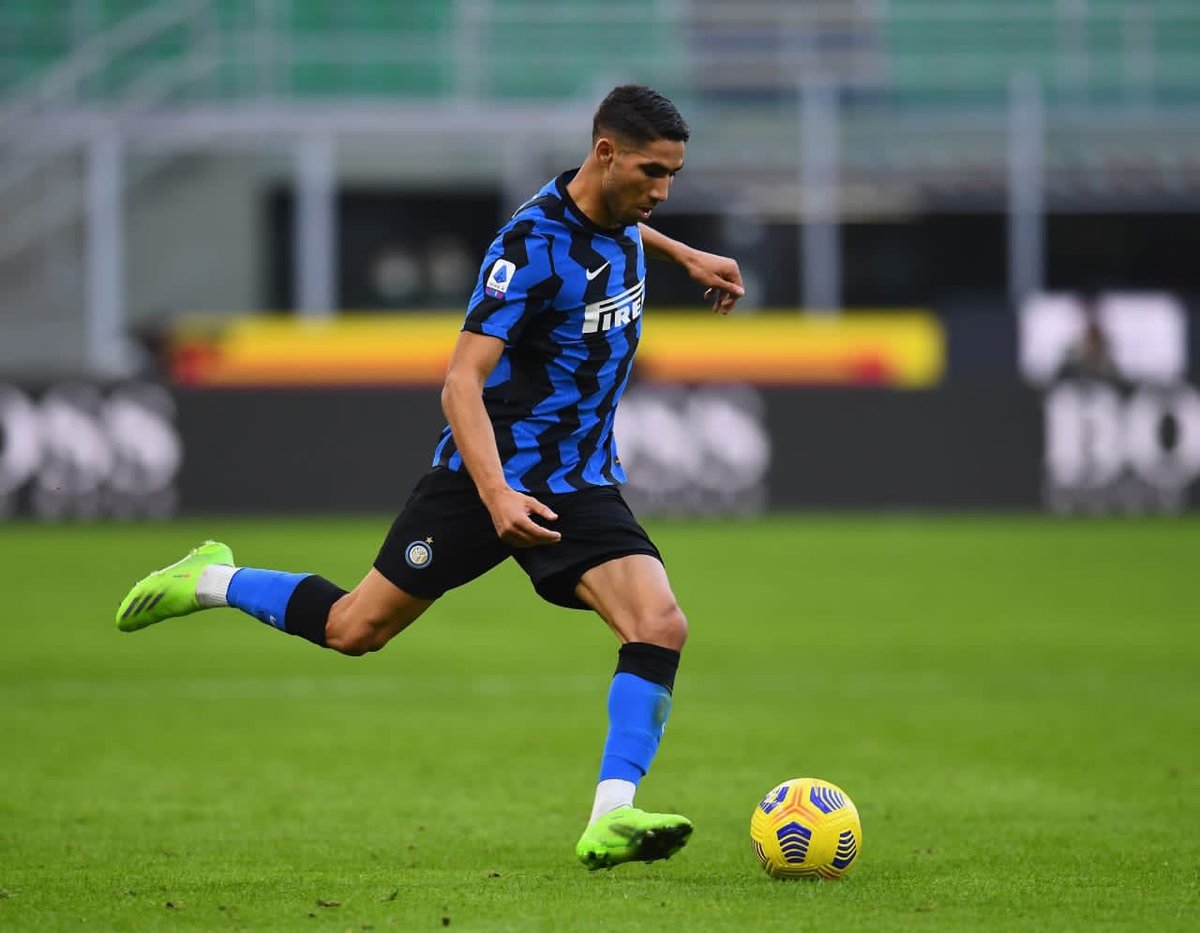 He also starred during a two-season loan stay with the Bundesliga giants Borussia Dortmund, has another four-and-a-half years to run on his contract.

However, despite his impressive performances, Inter may have to offload some first-team players at the end of the campaign.

Calciomercato claims that Hakimi is a player the Italians are confident of making a profit on, with any interested suitors likely having to pay over €50m.

Chelsea and Arsenal have previously been credited with an interest in the Morocco international, and City are said to also now be in the race for his signature.