Former Spurs coach Mauricio Pochettino is determined to land the England international, who has fallen out of favour under Jose Mourinho this season. 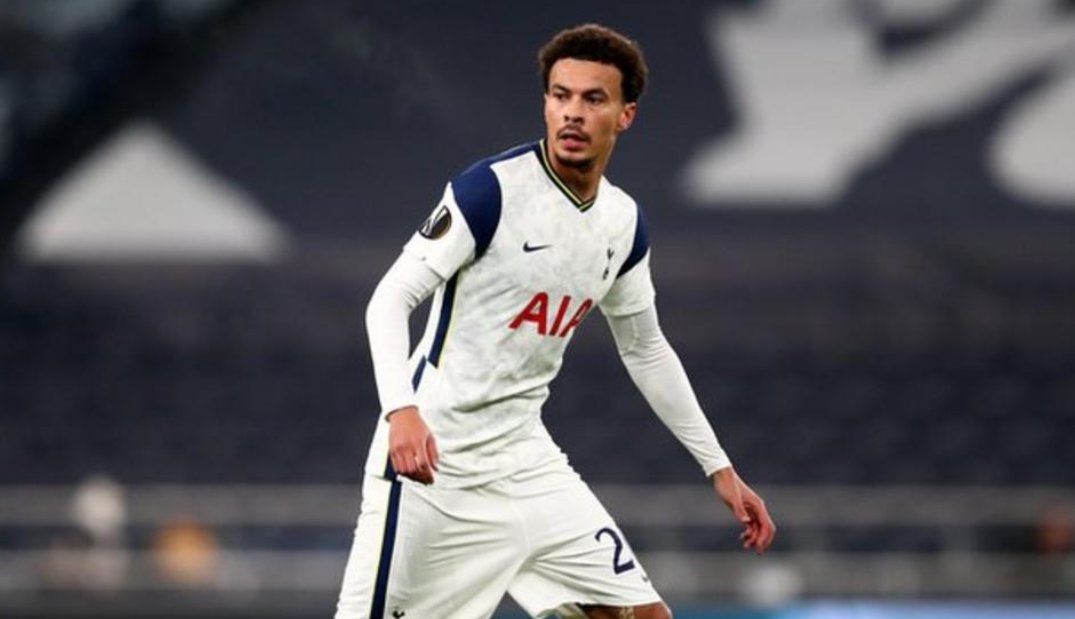 The Daily Mirror reports that the Lilywhites will not allow Alli to leave permanently, although a loan deal remains on the cards, especially if the north Londoners can find a replacement first.

Tottenham are understood to have rejected three bids from PSG for the 24-year-old midfielder last summer, however, a deal to be agreed before the deadline day seems more likely.

Alli has three years left to run on his contract at Tottenham and he is determined to play more regular football during the second half of the season.