Crystal Palace and Bayer Leverkusen will reportedly go head to head for the signature of Leicester City attacker Demarai Gray, according to the Daily Mail.

The 24-year-old winger has fallen down the pecking order at the King Power Stadium and manager Brendan Rodgers has accepted that he will most likely move on this year. 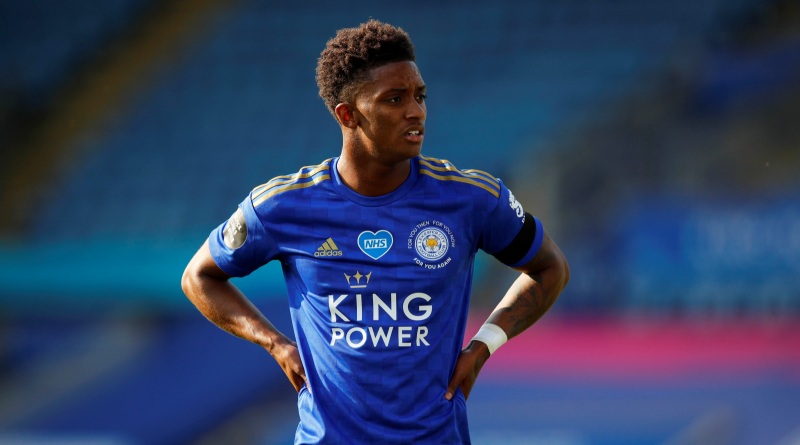 Gray’s current deal at the Foxes will expire in the summer, meaning that the Englishman is free to discuss and sign a pre-contractual agreement with foreign clubs this month.

The Bundesliga outfit Bayer Leverkusen have taken a liking to the Leicester man, but the South London outfit are also in the race for his services.

The report goes on to claim that it will take a bid of £1.8m to prise the winger away from King Power Stadium this month.

Gray has chipped in with three goals and one assist in 23 games for the Under-23s team.