Spurs were heavily linked with the 29-year-old forward during last summer, but Ralph Hasenhüttl’s side were not prepared to discuss a deal for the England international. 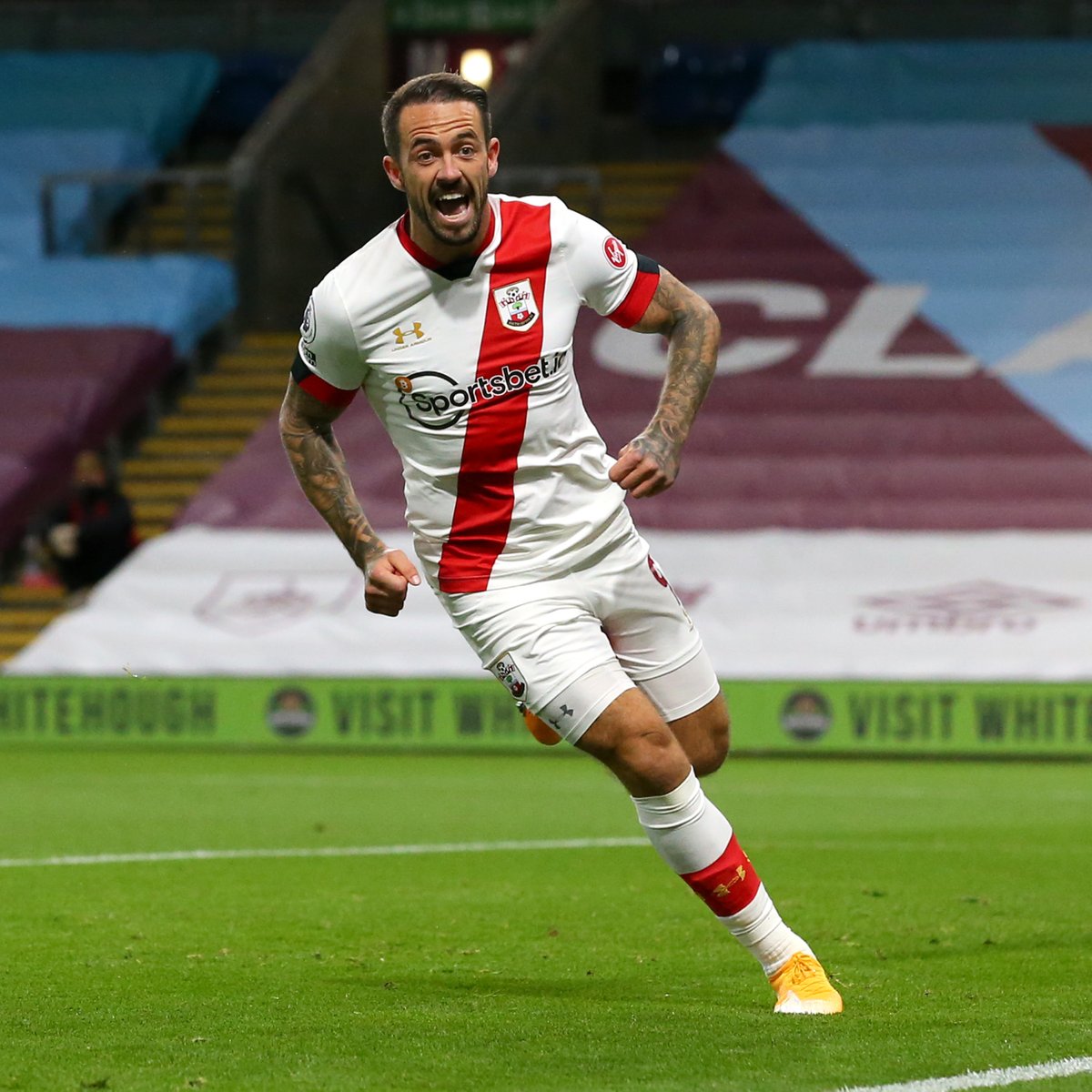 Ings has again been in sensational form for the Saints during the current campaign, contributing seven goals and three assists in 13 top flight appearances.

According to The Sun, Tottenham Hotspur remain keen on a deal, with the club’s manager Jose Mourinho a ‘huge fan’ of the Englishman.

Ings is contracted to Southampton until June 2022, although the club remain hopeful of keeping the forward at the St Mary’s Stadium on a long-term basis.