City are expected to be in the market for a new forward, with the club’s all-time leading scorer Sergio Aguero is being tipped to leave on a free transfer. 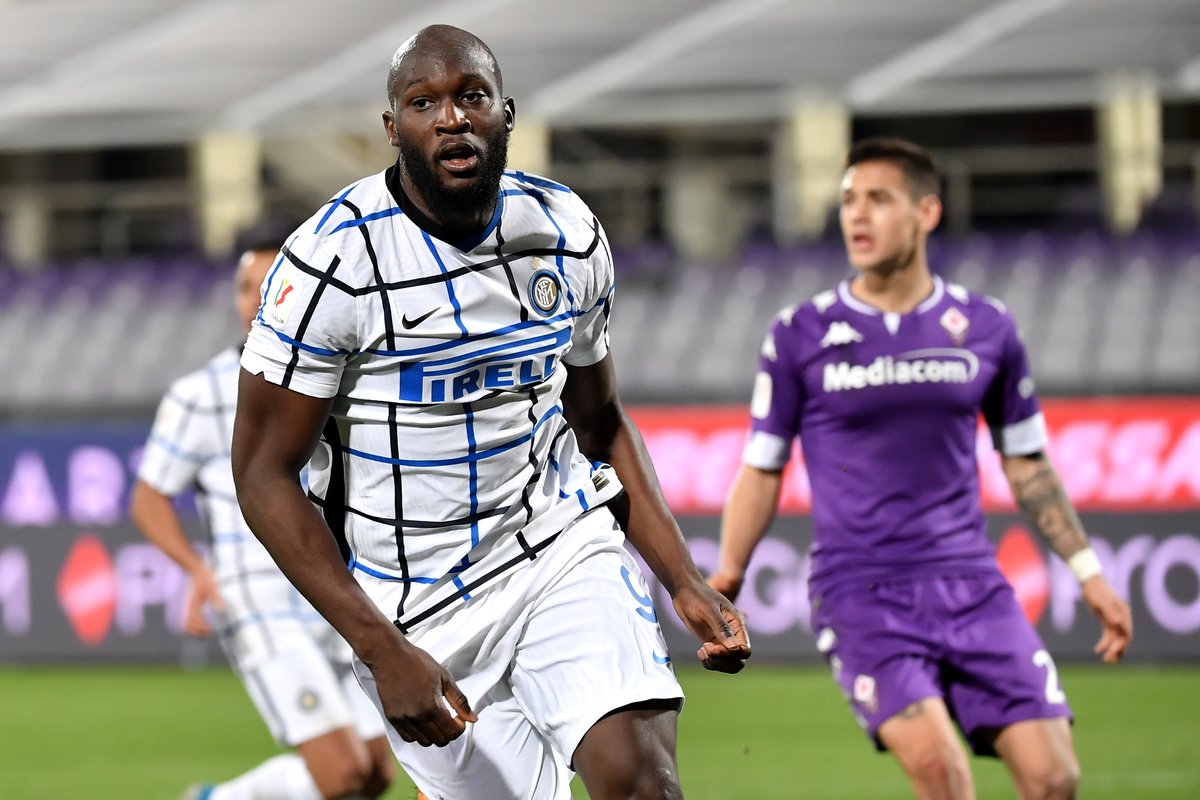 According to The Telegraph, Pep Guardiola’s side are prepared to spend £200m in the summer to improve their squad, and Inter’s Lukaku has been identified as a potential target at the Etihad Stadium.

The Belgium international is enjoying life at Inter since his £73m move from Manchester United in 2019.

Lukaku, 27, has contributed 51 goals in just 73 appearances for Nerazzurri, including 17 times in 22 appearances in all competitions during the current campaign.

The Citizens are allegedly not prepared to offer Aguero a new contract until the Argentine proves his fitness.