The Blues have already spent huge on a number of high-profile additions in 2020. 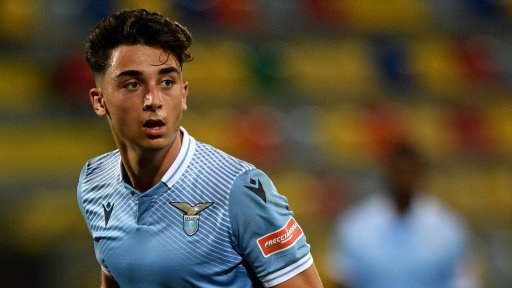 The 18-year-old forward has made just one substitute appearance since his move to Italy.

The report suggests that Spain Under-18 international has started to consider his long-term future.

Chelsea are said to be among a number of clubs who are considering a move for the teenager, who has 18 months left to run on his contract.