The 28-year-old midfielder has not been handed a single minute of Premier League football this term, though, and his current deal is due to expire in the summer of 2022. 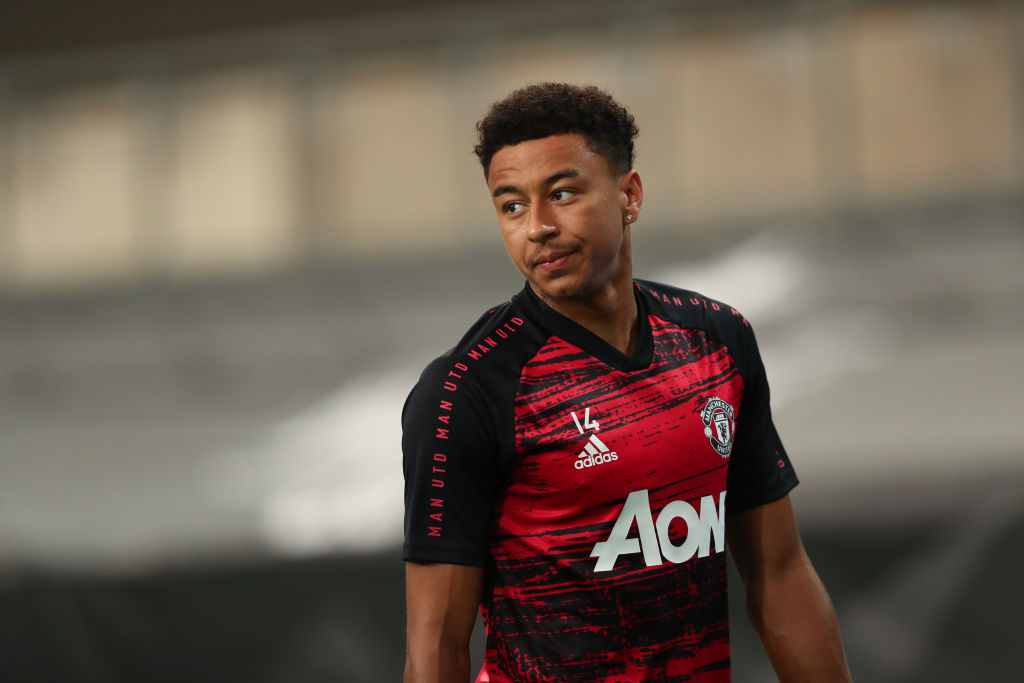 According to The Mirror, Inter manager Antonio Conte ‘is an admirer’ of the Englishman, and the former Chelsea boss wants to bring him to San Siro on loan for the second half of the season.

The report, though, claims that Nerazzurri will only be able to sanction a move for Lingard if they manage to offload Christian Eriksen.

Conte believes that the acquisition of Lingard would boost his team’s title chances.

Lingard has scored 33 goals and provided 20 assists in 210 matches for Manchester United.