Everton have emerged as rumoured suitors for Inter Milan attacker Joao Mario in the summer transfer window, according to Tuttomercato.

The Portugal international, who spent the 2nd half of last season on loan at West Ham United, has scored two times in 13 Premier League appearances for the Hammers. 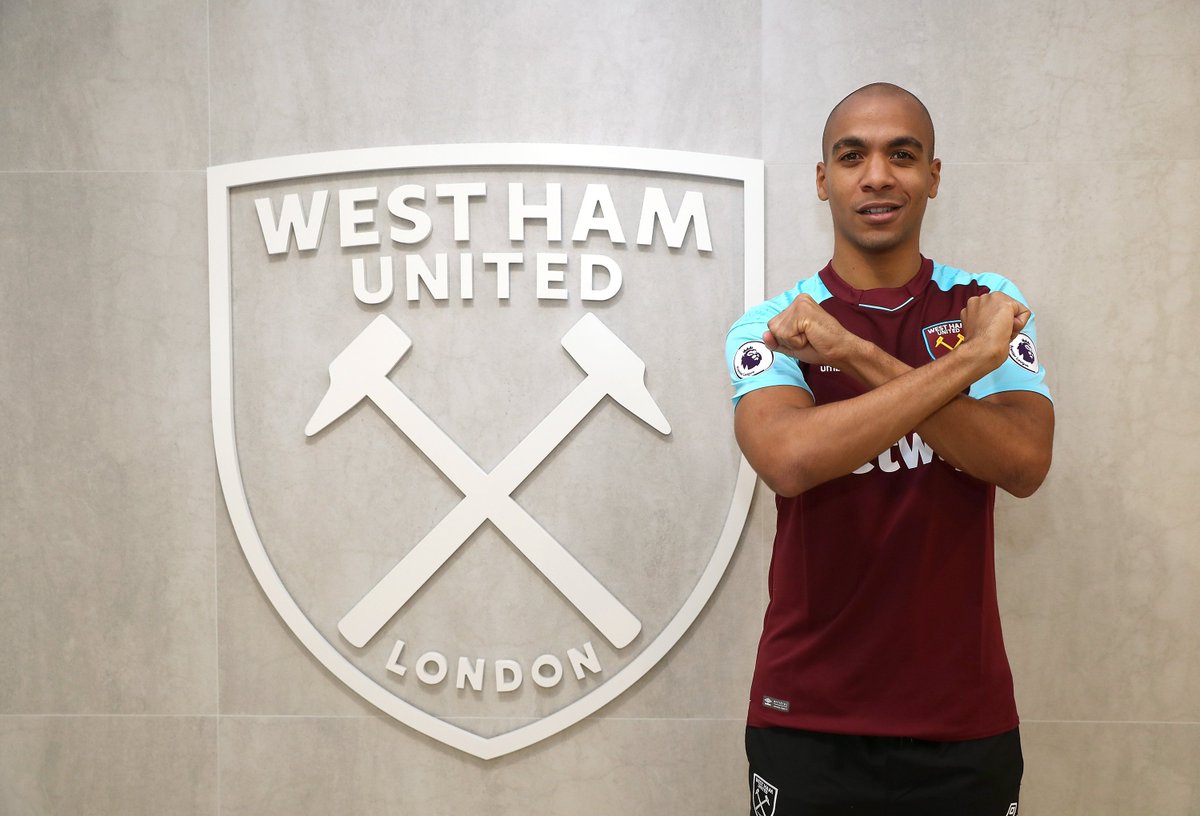 Mario is now back with his parent club Inter Milan, although it is thought that the San Siro outfit are keen to sell the 25-year-old ahead of the 2018-19 campaign.

Nerazzurri want £26m for the Portuguese midfielder this summer, and The Toffees are considering an approach as manager Marco Silva looks to assemble a squad capable of challenging the top six in the Premier League next season.

Mario made four appearances for Portugal in their run to the last-16 stage of the 2018 World Cup in Russia.