Manchester United remain in the race for Chelsea midfielder Willian and the Red Devils manager Jose Mourinho is confident he can secure a deal to sign the 29-year-old Brazilian this summer.

The 20-time English champions are confident that they will be able to conclude a deal to lure the Brazil international to Old Trafford this summer, according to The Sun.

The Red Devils are now competing with Barcelona for Willian’s signature, with the attacker seemingly on his way out of the west London outfit. 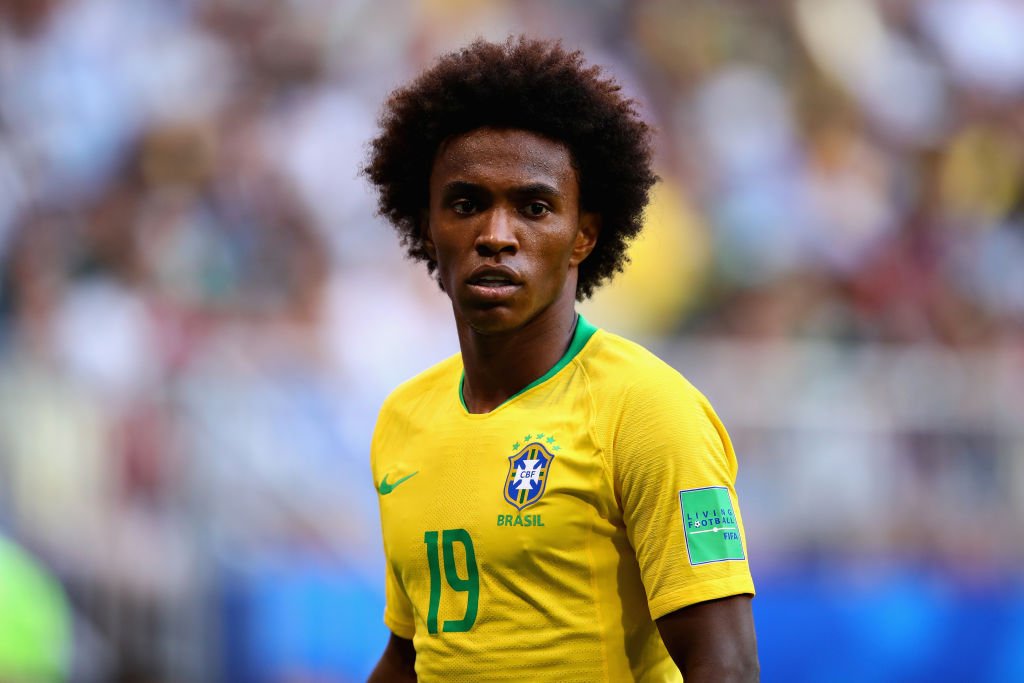 The report adds that United boss Jose Mourinho feels that the addition of Willian could add an attacking edge to his squad after he lost faith in the Frenchman Anthony Martial.

Willian’s future at Stamford Bridge has been a source of speculation after the player struggled to hold down a regular place in the playing eleven under Antonio Conte last season.

The Blues ended up in fifth spot in the Premier League table last term and won the FA Cup in Conte’s 2nd campaign in charge of the club.