The Catalan giants Barcelona are leading the race to secure the services of Chelsea FC star Willian this summer, according to Spanish newspaper Mundo Deportivo, as quoted by the Daily Mirror.

Barca are the front-runners to sign the 29-year-old attacker, despite him having been linked with a move to Premier League mega-rich outfit Manchester United this summer. 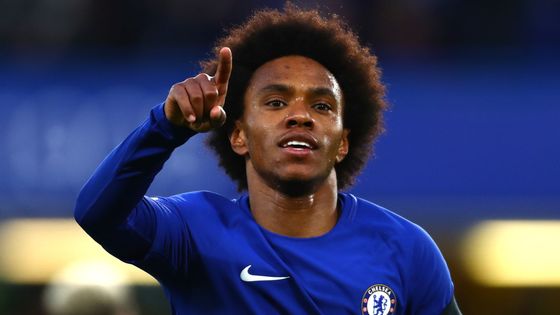 The report adds, Barcelona have already had a bid for the Brazilian turned down by Chelsea this summer. Now, the same article claims that the striker is desperate to link up with Lionel Messi at the Spanish club.

Willian is “determined” not to let the chance to play alongside Messi pass him by.

Willian’s situation at the west London club has been a source of speculation due to his lack of playing time last season.