Liverpool have reignited their longstanding interest in Nabil Fekir from Lyon.

The Reds have reopened talks with Lyon to try and sign the France international this summer, according to The Daily Mirror.

The Merseyside giants are all set to sign the 24-year-old forward after their deal to land the Frenchman fell through last month. 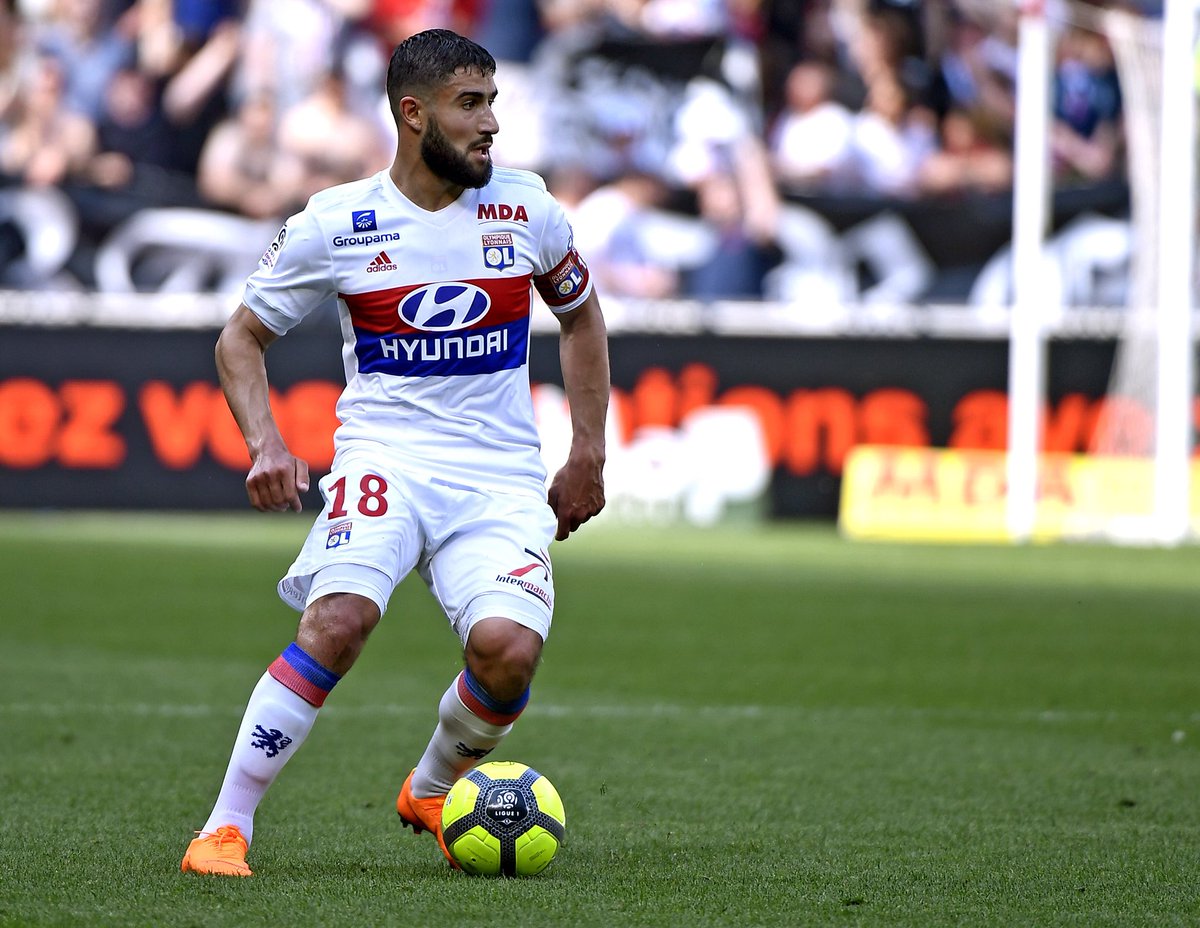 Now though, it is being claimed that the Premier League outfit have resumed talks with Les Gones to try and lure Fekir to Anfield this summer.

The report adds that negotiations between the two sides resumed in the last few days and Liverpool are confident that they will be able to secure a deal ahead of next season.

The report goes on to claim that the Reds are attempting to fetch a number of clauses into the proposed transfer contract with regards to potential injury concerns.

Meanwhile, Liverpool have only confirmed one official signing so far this summer after securing a deal to sign Brazilian ace Fabinho to the club from AS Monaco last month.