West Ham United have reportedly taken the lead in the race to sign Brazil midfielder Bernard in the summer transfer window.

Bernard, 25, is available on a free transfer following the expiration of his current contract with the Ukrainian outfit Shakhtar Donetsk. 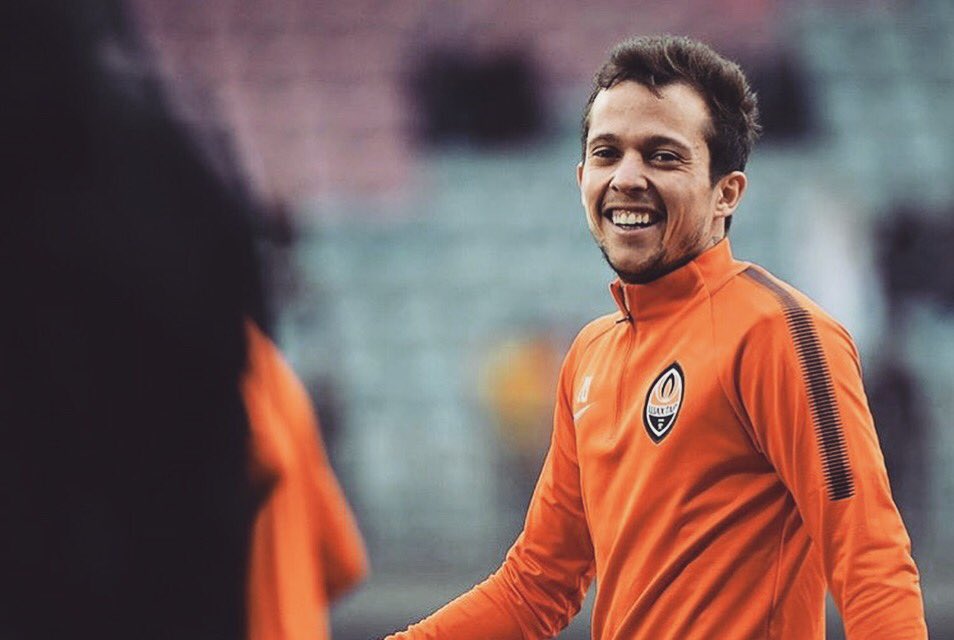 According to O Jogo, Benfica were the number one contender for Bernard’s signature, but the Hammers have since edged ahead of the Portuguese champions.

The report adds that the east London outfit have offered Bernard a signing-on bonus of €7m and an annual salary of €4m.

Bernard has scored 28 goals and made 35 assists in 157 appearances during his five years at Shakhtar.