Aston Villa midfielder Jack Grealish is reportedly the subject of interest from Tottenham Hotspur, according to Sky Sports.

Spurs are in advanced talks with Villa to lure the 22-year-old playmaker to White Hart Lane this summer as they look to bolster their squad ahead of next season. 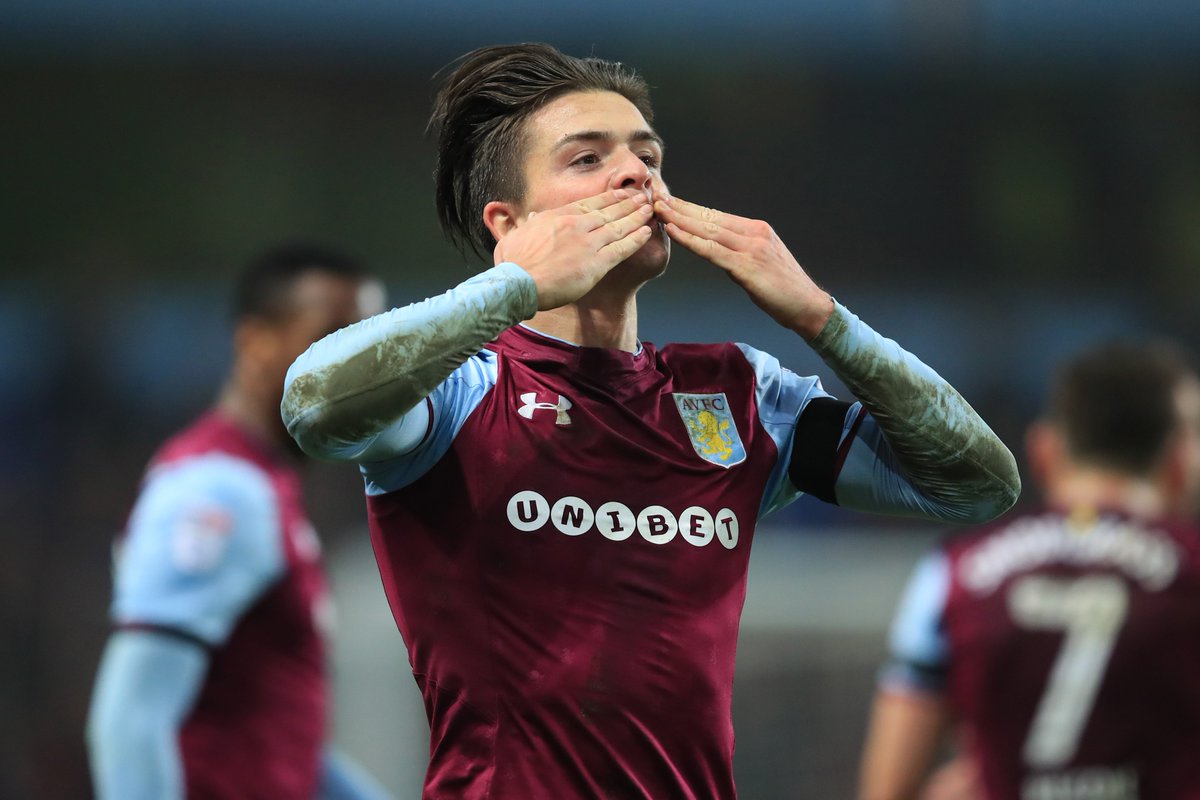 The north London outfit are thought to be negotiating on the price for the Englishman, who is valued at £30m-£40m by Villans.

Steve Bruce’s side are likely to sell Grealish this summer due to their financial problems after they failed to achieve promotion to the Premier League last season.

The Lilywhites, who are set to relocate into their new stadium next season, are yet to make a single recruit this summer as Mauricio Pochettino looks to reshape a squad at least capable of challenging for the Premier League silverware next term.