The Brazil international, who joined the Ligue 1 champions for a world-record £198m fee in 2017, has made it clear that he wants to leave the French capital before the transfer window shuts down. 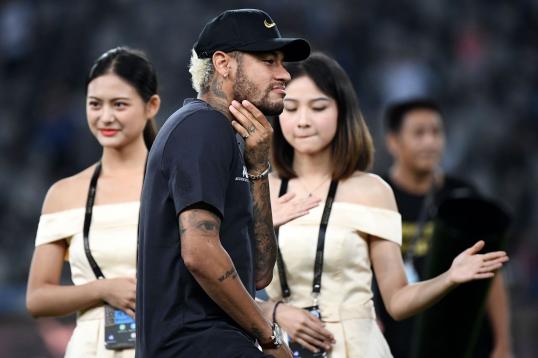 The Parisians will only dispense with the 27-year-old should an offer of £200m arrive, but the Spanish champions are unable to shell out such an amount after completing a whooping £108m move for Antoine Griezmann earlier this summer.

According to The Evening Standard, the Catalan giants will subsequently attempt to strike a loan deal for the Brazilian before making him permanent next summer.

Barcelona’s vice-president Jordi Cardoner has already insisted that a deal for Neymar in the current window was impossible, while the Ligue 1 giants are said to be unenthusiastic about negotiating with the Camp Nou outfit.