Manchester United are reportedly one step away to complete a deal for Juventus forward Mario Mandzukic.

The two sides are said to be in discussions over a swap deal for Romelu Lukaku and Paulo Dybala, with the 26-year-old Belgian Lukaku already believed to have agreed on terms with the Serie A champions.

Ole Gunnar Solskjaer’s side are allegedly preparing to make a move for Dybala, though, after the Argentine became frustrated at Turin. 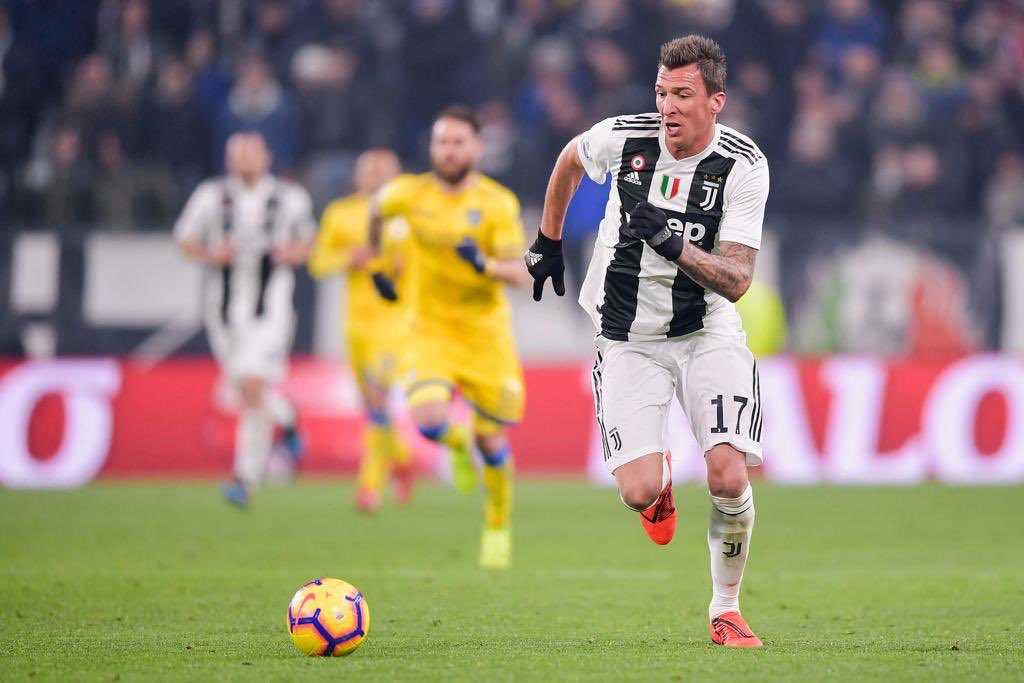 The Red Devils have been strongly linked with Juve striker Mandzukic, meanwhile, with the Croatia international said to be available for £15 million.

According to the Daily Mail, the 20-time English champions are now on the verge of completing a move for the 33-year-old attacker, who scored 10 goals in 33 appearances for the Italian giants last term.

Mandzukic has scored 44 goals in 162 appearances for the Old Lady since arriving from Atletico Madrid in 2015.