Tottenham Hotspur are ready to make a move for Giovani Lo Celso from Real Betis, according to Mundo Deportivo via Express.

The Lilywhites have held an interest in the Argentina international throughout the summer, with a deal having believed to be close in early July. 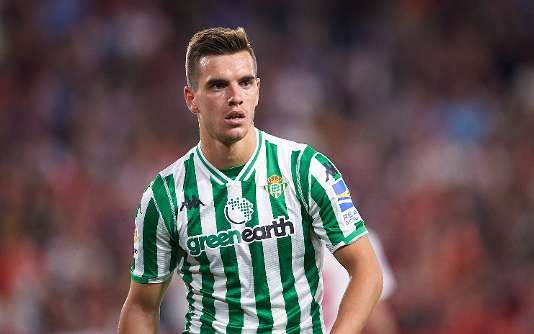 The report claims, the 23-year-old midfielder will finally sign a 5-year-contract at Tottenham Hotspur before next week’s transfer deadline.

Spurs head coach Mauricio Pochettino had earlier hinted that he was unhappy with a lack of influence over transfers at White hart Lane, despite the north Londoners having broken their transfer record to sign Tanguy Ndombele from Lyon last month.