Juventus are reportedly one step away from completing a deal for Tottenham Hotspur midfielder Christian Eriksen, according to Calciomercato.

The Denmark international, who has been linked with Real Madrid – has less than 12 months remaining on his contract, leaving him as an attractive option to some of European football’s elite clubs.

Despite Eriksen’s status at the north London club, chairman Daniel Levy is allegedly open to discussing a deal due to concerns over losing him on a free next summer. 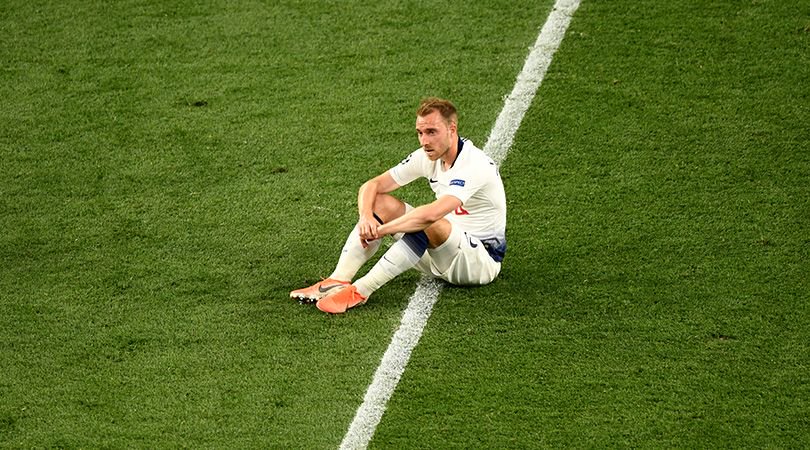 The report claims, Juventus are still considering a bid as they look to further improve their seven-man strong midfield department.

It is understood, Juve head-coach Maurizio Sarri has identified a top-level midfielder as his primary target, keen on a marquee signing before the summer’s end.

The Frenchman Paul Pogba is believed to be the prime target for the Turin giants, but see Eriksen as an ideal option this summer as Real Madrid allegedly lead the race to sign the Man Utd ace.