Manchester United are still keen on a deal to sign Lazio midfielder Sergej Milinkovic-Savic this summer, according to Corriere dello Sport, as quoted by Metro.

The Serbia international remains as a transfer priority for the Red Devils as manager Ole Gunnar Solskjaer looks to bolster his squad ahead of next season. 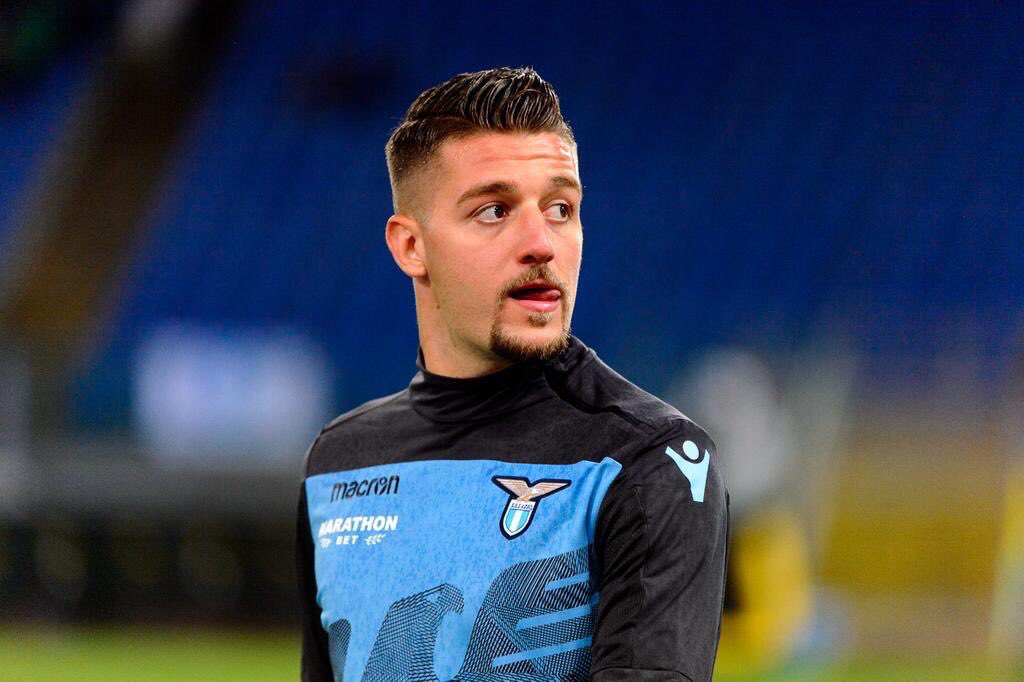 The report says that the 20-time English champions are closing in on a £90m deal to land the 24-year-old attacker, but the move is being held up due to the two sides being unable to agree on the structuring of certain payments.

The Premier League giants have agreed to pay £67.5m and £9m on top to his representatives – but that leaves a remaining £13.5m, which is yet to be structured.

The deal is “expected” to be concluded this week as United search for their third signing of the summer transfer window.

Manchester United will kick off their Premier League campaign with a home game against Chelsea on 11 August.